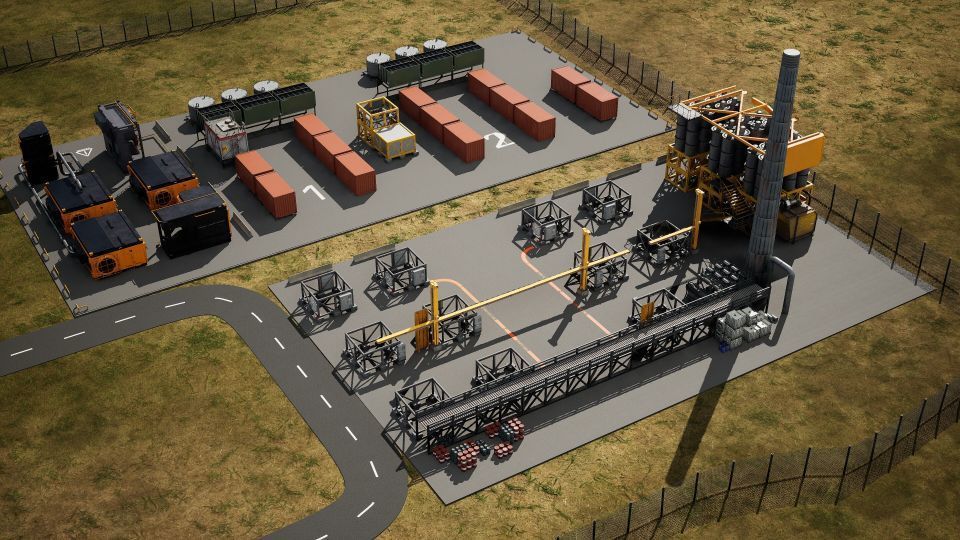 ClusterPower partners with the National Institute for Research and Development in Informatics Bucharest (ICI) to deliver services in the field of cybersecurity for small and medium sized enterprises in Romania and the European Union.

The two entities will develop joint working procedures to ensure the development of the partnership in optimal conditions of security and availability of data, applications and the environment. Procedures include resilience, data backup, business continuity, customer data protection, GDPR. At the same time, the partnership offers services for the development and implementation of these procedures, such as compliance audits, action plans and recommendations made by ClusterPower and ICI cybersecurity experts.

“The partnership with ICI is based on the common values ​​of the two entities, namely excellence, security and innovation. Currently, the three main areas of joint action refer to cybersecurity, resilience, and Artificial Intelligence / High Performance Computing (HPC)”, says Cosmin Georgescu CEO of ClusterPower.

ClusterPower and ICI also intend to contribute at the set up of an AI and HPC National Centre of Excellence, which will be connected to the European ecosystem through the EuroHPC Joint Undertaking.

“This centre of excellence will facilitate the access of various industrial sectors to the HPC and AI infrastructure and expertise, on a national level. The solutions offered are based on flexibility and address a wide variety of users, including small and medium sized enterprises”, adds Cosmin Georgescu, CEO of ClusterPower.

ClusterPower is building a one-stop-shop AI infrastructure near Craiova, the largest in Romania and in the region, following an initial investment of RON 172 million (EUR 36 million). The ClusterPower project will create the context for stimulating the economic growth of the region, allowing the hosting and development of state-of-the-art digital solutions with high added value. 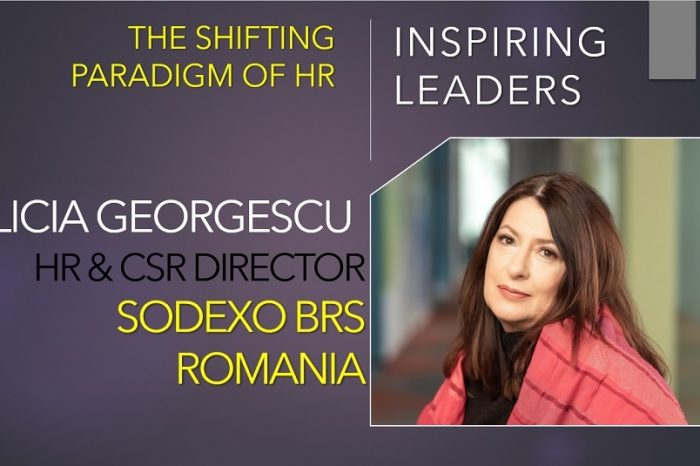 Felicia Georgescu, HR and CSR Director, Sodexo BRS Romania: Trust is the key word for the new ways of working in Sodexo 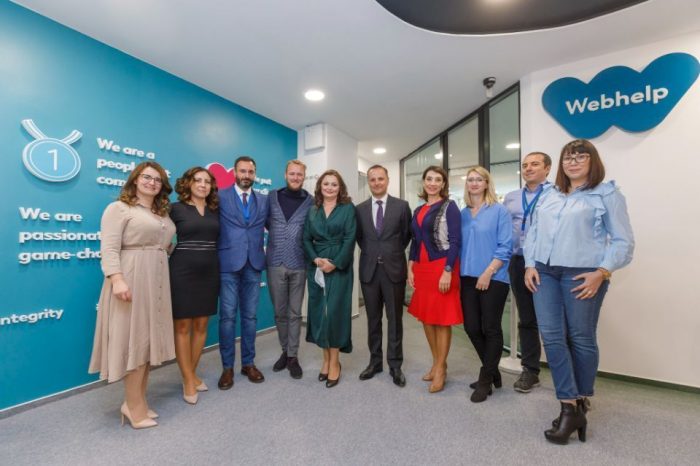 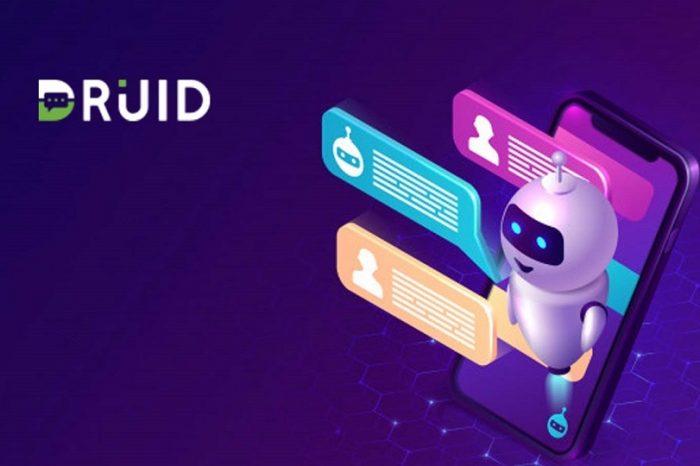 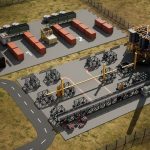