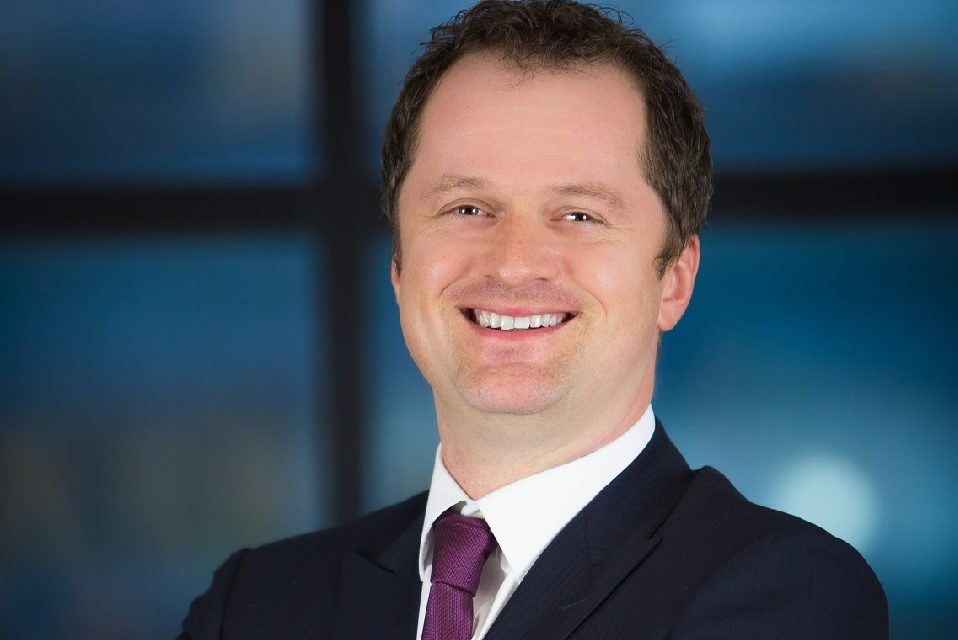 Computer Generated Solutions (CGS) Romania, the leader of the local business process outsourcing (BPO) market, plans to expand the team by hiring new colleagues in remote positions in cities where the company does not have support centers.

Thus, CGS Romania continues to recruit in the cities where it has a presence, but expands its searches in nearby areas as well as throughout the country.

“The last year has taught us that flexibility and constant adaptation to the market context can be differentiating factors for supporting and developing the business. 2020 has also shown us that the remote work system has a number of major advantages and, despite the diminished interaction between colleagues, the quality and productivity of their work is not affected. Precisely for this reason, we have already started recruiting from new areas of the country, which involve exclusively remote work “, said Vladimir Sterescu, Country Manager CGS Romania.

During the last year and a half, CGS Romania has continued to actively expand by taking over new projects from both local and international companies. In this context, like other companies on the market, the company needs new talent and is looking for new employees, both in the 7 support centers in Bucharest, Brasov, Sibiu, Targu-Jiu, Miercurea-Ciuc, Constanța and Galați, but also from any area of ​​the country.

“We target both the areas close to the cities where we operate with support centers, and areas throughout the country. We aim to hire new colleagues with good communication skills and technical and financial background, without this being a decisive factor, in positions of customer relations representatives, back office, technical support and specialist in financial assets. These positions require, first of all, knowledge of a foreign language, mainly English, French, Italian, Spanish, German or any other European language, but also communication skills, flexibility and a proactive spirit. Computer skills are necessary, because any job at CGS is carried out through it. Kindness is also very important, so people skills play an essential role in the selection process “, the company representative also stated.

According to Vladimir Sterescu, on the Romanian labor market there is a valuable segment of people capable of a professional evolution in a solid company like CGS, in any area of the country. However, some of them are generally not targeted by large companies due to impediments to proximity to physical locations. Thus, in the current context marked by the hybrid work style, CGS considers that this aspect is no longer a barrier and starts a new targeting strategy in parallel with the established one.

The interviews that the candidates will hold for the remote positions will be conducted remotely, and they will go through the training sessions in the same way. Subsequently, the new colleagues will receive the work equipment directly in the cities where they live.

“The company’s motto is ‘Friends working together’, and it is the basis of the work environment within CGS Romania, whether it is physical workspaces or teleworking. Thus, although hiring for remote positions is a new thing for the Romanian profile market, we rely on the company’s ability to integrate new colleagues and offer them the work experience that all CGS employees have “, said Vladimir Sterescu.

The company’s representative also stated that 2021 is a year of transition, in which the labor market in general, but also the outsourcing market, in particular, will undergo major changes. Thus, CGS Romania will focus on the integration of new employees, but especially on the way the teams work together and on their cohesion, fundamental aspects for the long-term business development.

The US company CGS (Computer Generated Solutions) is one of the most important providers of business process outsourcing solutions in the world, present since 2006, on the Romanian market.

The company provides, locally, services in 18 foreign languages, with 7 support centers in Bucharest, Brașov, Sibiu, Târgu-Jiu, Miercurea-Ciuc, Constanța and Galați. The approx. 4,000 CGS Romania employees interact daily with customers in Romania, Germany, the United Kingdom, Spain and other European countries, as well as in the United States or Canada.

The main services offered by CGS Romania are customer care, technical support, help desk, telesales and other outsourced services for companies operating in the field of telecommunications, IT, banking, insurance and retail. 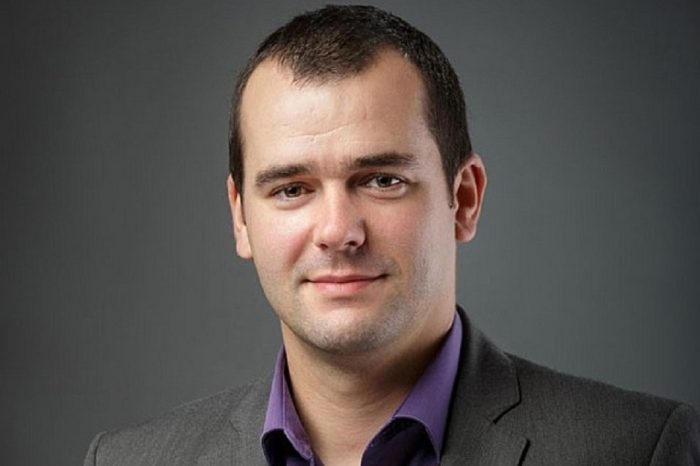 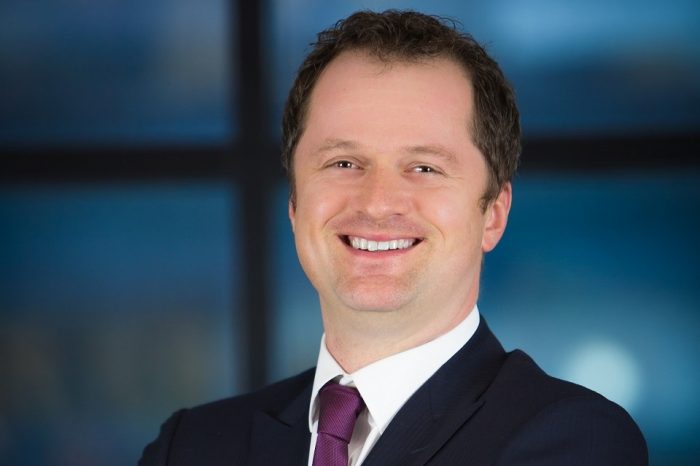 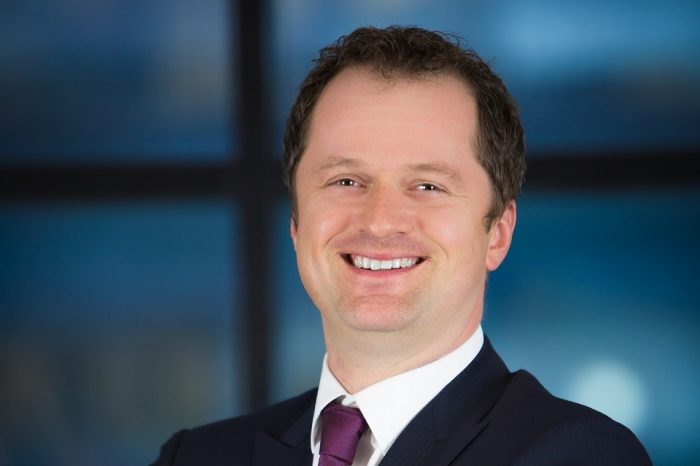 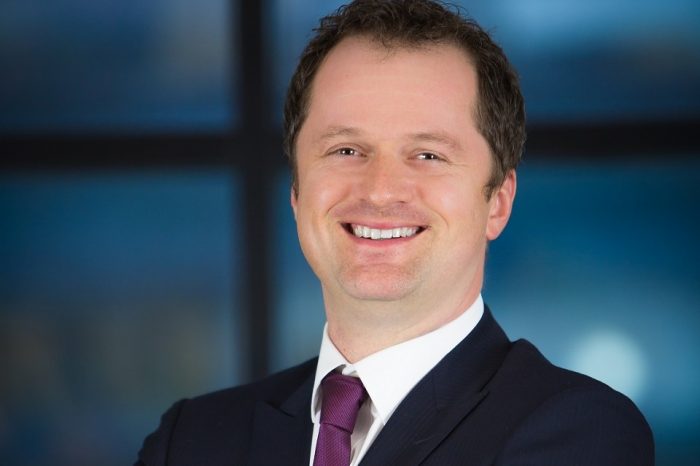 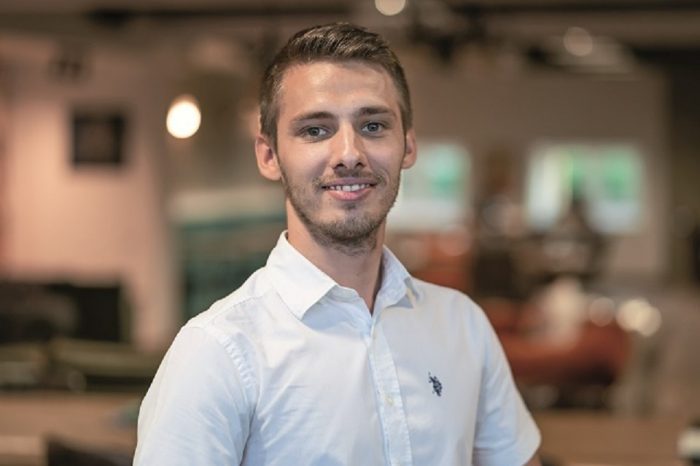 RepsMate gets ready for a round of financing of over 350,000 Euros and targets the European market 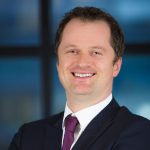