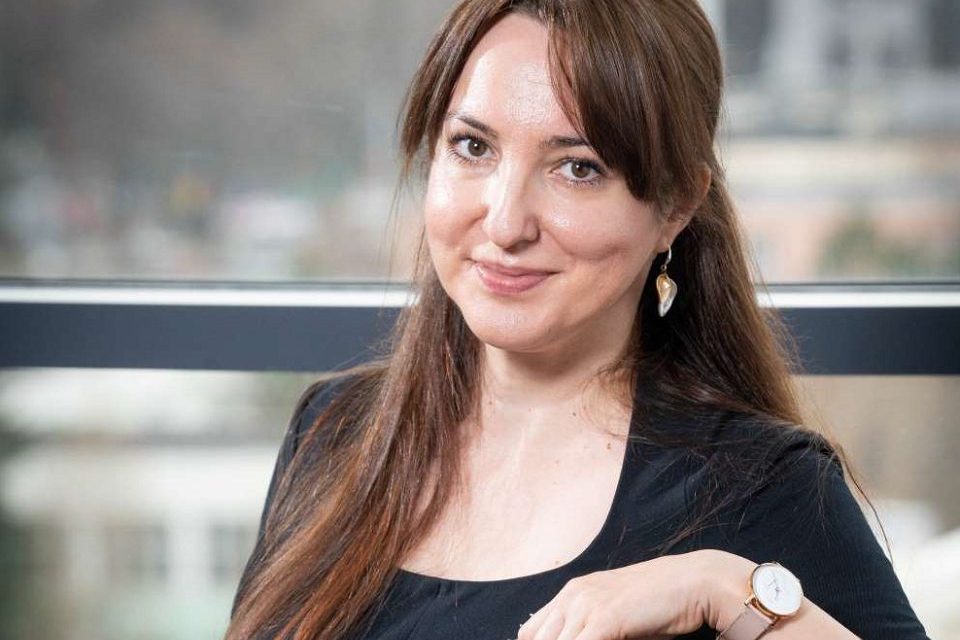 The company also announced new country managers for Bulgaria, Poland and the Republic of Moldova.

Endava, a British provider of state-of-the-art technology services, which has 10 delivery centers in Romania, as well as a global presence in Latin America, Australia, the United Arab Emirates, Central Europe, the United Kingdom, Singapore and the United States, named it Roxana Cîrcu as regional manager for the company’s operations in Central Europe (Bulgaria, Republic of Moldova and Romania). Prior to this role, she successfully managed the Endava center in Bucharest, starting in February 2019.

With extensive experience in the area of leadership, Roxana Cîrcu takes over from Claudiu Constantinescu the management of operations in Central Europe in the new fiscal year 2023. Roxana has been with the company for 10 years, during which time she managed complex projects and programs, customer accounts, centers of delivery, and has been involved in a multitude of strategic projects that Endava has implemented regionally in recent years.

“I am honored to take on this new role in the company with which I have grown over the past 10 years and I am happy to start a new chapter in which I set out to increase the value we bring to our clients and offer new opportunities for growth to our colleagues”, said Roxana Cîrcu, Endava EC Regional Manager. “I thank my colleagues from Bucharest who have been by my side in recent years and without whom I would not have reached this important moment in my career. Endava is a constantly growing company, and my mission here is to continue this evolution alongside the teams in Central Europe, to attract new talents and to offer our colleagues the opportunity for personal and professional development”, said Roxana Cîrcu, EC Regional Manager .

With the start of the new fiscal year, Endava also announced the new regional management structure, which includes Remi Savu, who will continue to coordinate the Adriatic region (Bosnia and Herzegovina, Croatia, North Macedonia, Slovenia and Poland) and which will work closely with Roxana Cîrcu on the alignment of operations in the Adriatic Region and Central Europe. The regional team will be joined by 3 new country managers: Darius Stefan for Bulgaria, Veaceslav Panfil for Moldova and Daniel Tîru for Poland.

The exception in the region is Romania, where, due to its complexity, size and historical context, the existing delivery centers and satellites are grouped into 4 clusters, as an intermediate step towards the realization of a nationally integrated structure. These are: Bucharest, whose management was taken over by Francesco Giovanne; Cluj Napoca-Târgu Mureș, under the leadership of Adrian Roman; Iași-Galați-Suceava, under the leadership of Iulian Antonovici and Timișoara-Sibiu-Pitesti-Craiova-Brașov, under the leadership of Iulian Tatarcan and Alin Grama. The managers of the four clusters will report directly to Roxana Cîrcu, along with the managers from Bulgaria and the Republic of Moldova.

At the moment, more than 5,000 of the company’s employees are located in the Central Europe region (Bulgaria, Moldova, Romania) and work for various clients in industries such as payment processing, financial services, TMT (Technology, Media and Telecom) or logistics. As one of the largest software companies on the local market and in the top of the most desired employers, Endava is in the process of continuously expanding its team. 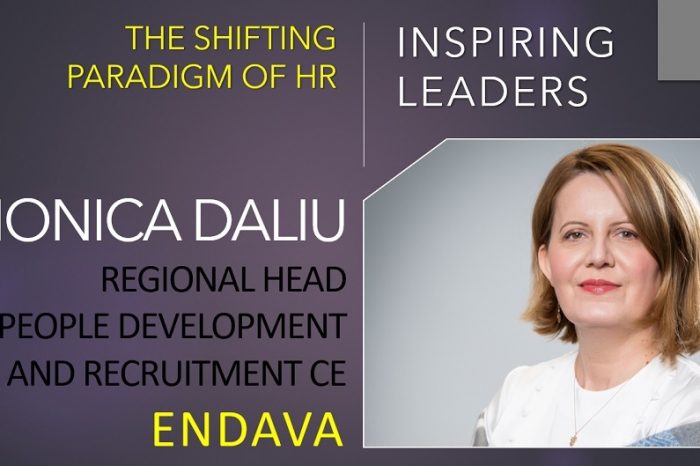 Monica Daliu, Regional Head of People Development and Recruitment, CE, Endava: A new working model is being shaped to respond to our people’s expectations 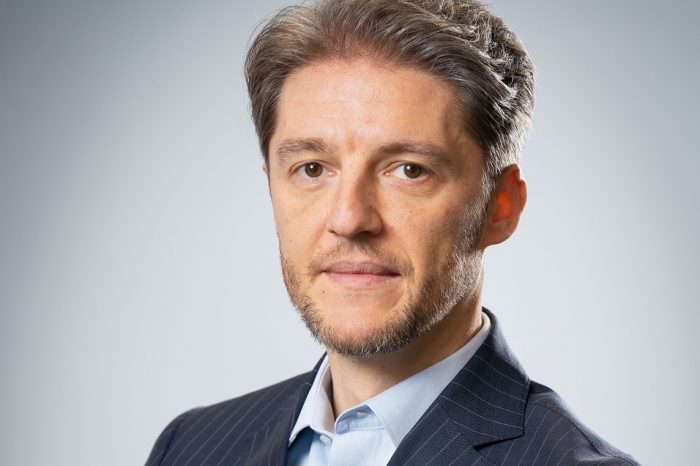 Endava Romania reports 764.1 million lei revenue in the fiscal year of 2020, after growing by 29% yearly 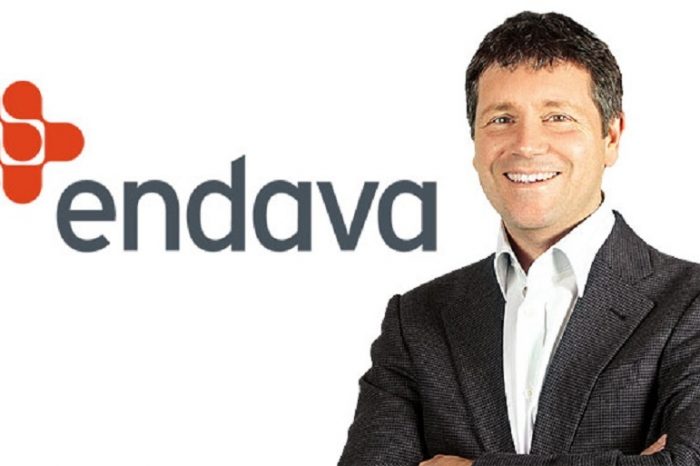 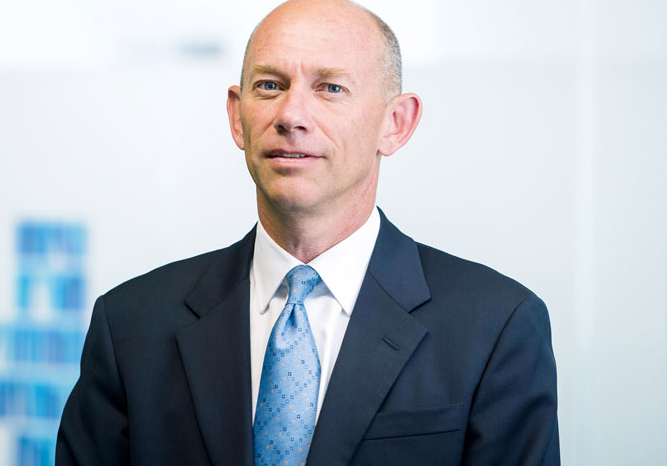 Hays: Disconnect in the importance of learning between employers and employees 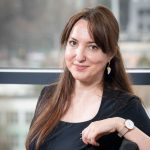