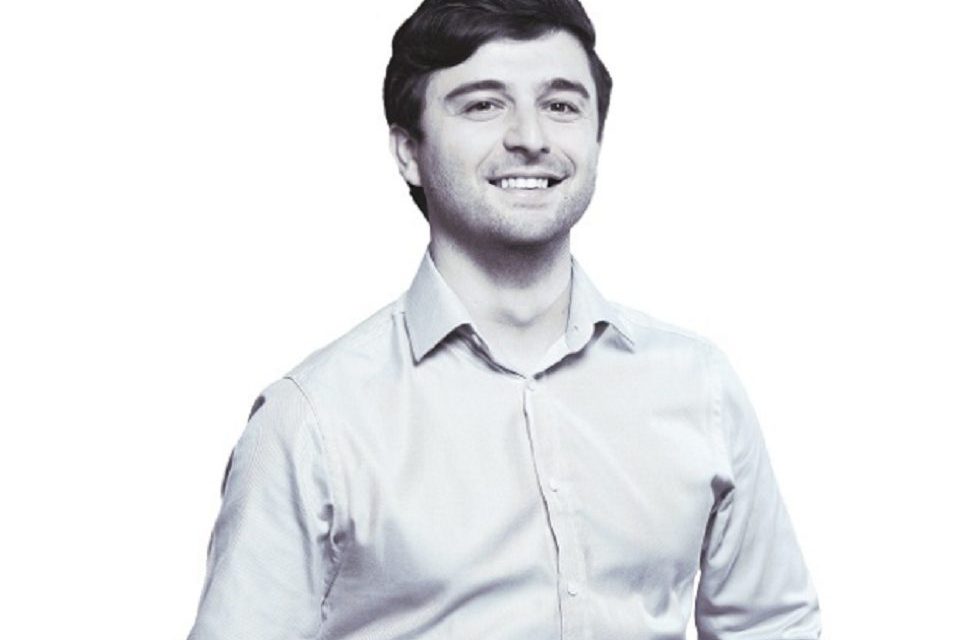 Romania’s digital economy could grow 3.5 times to around 52 billion euros in 2030 compared to 14.8 billion euros last year, ICT and digital commerce being the main growth drivers, according to the new McKinsey&Company report titled Digital Challengers on the Next Frontier.

The report is the third edition in a series on the digital economy, following The Rise of Digital Challengers in 2018 and Digital Challengers in the Next Normal in 2020, comparing the potential of Digital Challengers (Bulgaria, Croatia, Czechia, Hungary, Latvia, Lithuania, Poland, Romania, Slovakia, and Slovenia) with two other clusters in Europe: Digital Frontrunners (Belgium, Denmark, Estonia, Finland, Ireland, Luxembourg, the Netherlands, Norway, and Sweden) and Big 5 European economies (France, Germany, Italy, Spain, and the United Kingdom).

The report analyzes the opportunities presented by the digital economy in ten economies of Central and Eastern Europe – small and medium-sized countries with strong potential for fast digitization. The three main components of the digital economy considered in the report are: digital commerce (online retail spendings on goods & services), ICT (the value of spends of governments and companies across all sectors on hardware, software, infrastructure, and related services) and offline spend on digital equipment (e.g., PC, smartphones, IT infrastructure, Cloud, etc.).

Digital commerce represents 66% of Romania’s digital economy. ICT may be the main growth driver by 2030

In Romania, ICT grew at around 8% annually in 2017-2021 to 3.5 billion euros. However, investments in this sector are still low compared to countries such as Poland (14 billion euros), Czechia (9 billion euros), or Lithuania (7 billion euros). Romania is showing signs of a developing ICT infrastructure, which may lead to higher digital literacy among the population. As a result, ICT may be the main growth driver of the digital economy until 2030.

Thus, digital commerce represents around 66% of the entire digital economy – this segment grew by 17% annually, almost doubling from EUR 5.2 billion in 2017 to EUR 9.8 billion in 2021. The widespread growth can be seen considering the share of SMEs selling online, for instance, which more than doubled from 7 percent in 2017 to 17 percent in 2021.

Romania is the second largest digital commerce market in CEE, after Poland (26.7 billion euros) and before Czechia (9.1 billion euros).

In Romania, digital represents just 14% of the total retail segment (68.9 billion euros), the rest being represented by offline commerce (59.1 billion euros). With 14% penetration, Romania has one of the lowest rates of digital commerce in total retail in CEE, the average for Digital Challengers being 16%.

“Romania is the second largest digital commerce market in CEE after Poland, with Romanians spending on average ~500 euro per capita (~25% lower digital spending compared to peer countries). The COVID-19 pandemic accelerated the uptake of digital commerce significantly. It also led to a significant shift from pay-on-delivery to online card payments. We’ve experienced an increased volume of card transactions by over 60 percent from 2019 to 2021. Bucharest remains the national outlier, accounting for 45% of such transactions. Romania’s digital commerce penetration still needs to increase by more than half to reach today’s level of Digital Frontrunners (23%) and double to reach that of global leaders like the UK or China (~30%)”, says Ovidiu Tisler, Associate Partner McKinsey&Company Bucharest.

Export as a contributor to the growth of digital commerce

Retail export sales for Digital Challengers via digital channels were worth more than EUR 12 billion in 2021, equivalent to approximately 10% of total domestic consumption.

Within the cluster, Romania and the Czechia have the highest share of exports in total digital commerce sales of goods. This is mainly driven by two marketplaces from these countries that have a presence in other countries: eMag (operating in Hungary and Bulgaria) and Alza (operating in Germany, Austria, Slovakia, and Hungary.

“Romania stands out in the Digital Challengers cluster as the country with the largest share of exports in digital commerce (24 %, based on our analysis) and a positive trade balance. This is significantly due to eMAG’s operations in Bulgaria and Hungary. When services sold via digital commerce are included, the estimated total export market for Digital Challengers is around EUR 12 billion (goods and services combined). As a result, tapping into exporting digital services, such as gaming, media, aggregators and tourism, could help Romania further capture export value”, says Ovidiu Tisler, Associate Partner McKinsey&Company Bucharest.

The analysis shows that countries with higher digitization, on average, recorded less severe economic slowdown during the first waves of the COVID-19 pandemic: 2.3% GDP’s decrease for Digital Frontrunners compared to 3.9% decrease in GDP  for Digital Challengers. By investing in digitizing enterprises and government, countries can better respond to crises and dampen the impact on their economies.

“One clear lesson from the pandemic is that digitization enables economic growth and provides resilience in times of crisis. Countries with a strong digital economy are more agile to adapt quickly to changes and new requirements and thus can capture the opportunities that arise,” adds Ovidiu Tisler. 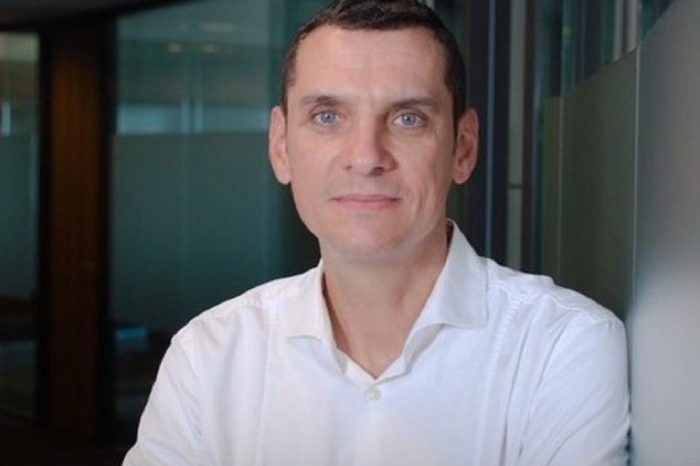 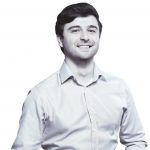