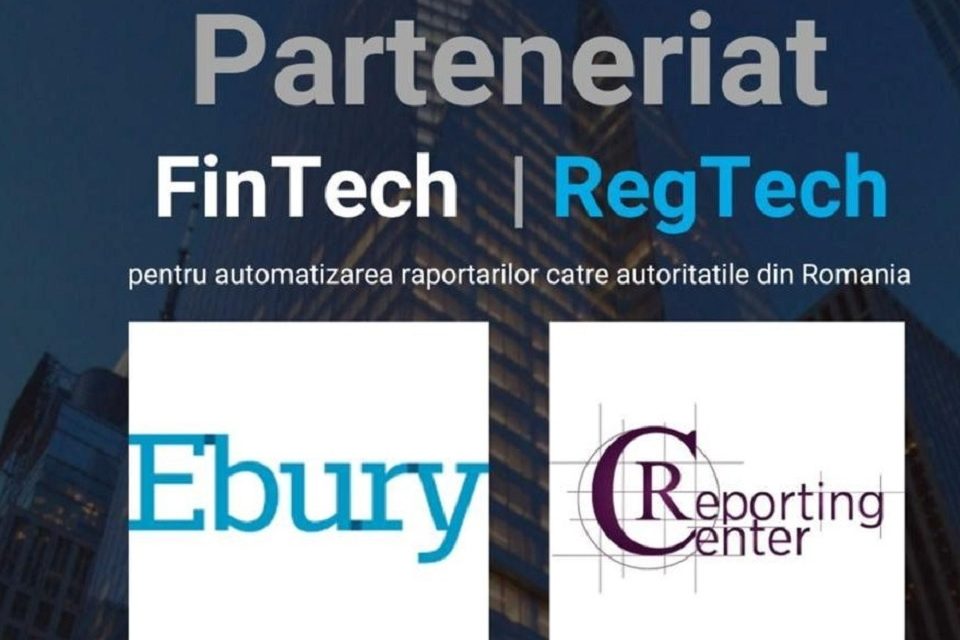 FinTech unicorn Ebury, valued at over 1 billion euros, has concluded a contract with the Romanian company Reporting Center for the use of the Elite in the clouds platform.

Through the platform, Ebury will be able to automate the reporting of payment operations carried out by non-banking financial institutions (IFN) to the NBR. The Elite Reporting Platform was installed at nine banks in Romania, two banks from the Republic of Moldova and two Romanian IFNs. Elite in the Clouds is the on-cloud version addressed especially to FinTechs and companies that report SAF-T to ANAF.

“The reports regulated by the NBR (BNR) are increasingly complex and voluminous, with strict requirements regarding the reporting period and data accuracy. We are pleased that Ebury has chosen us as a provider of RegTech solutions for the Romanian market and we hope to expand the collaboration we are now starting in Bulgaria and the United Arab Emirates”, said Elena Unciuleanu, founder & CEO Reporting Center.

Ebury is on the list of payment institutions that have notified the National Bank of Romania (BNR) regarding the provision of payment services on Romanian territory through a branch. The British FinTech will use the Reporting Center’s cloud platform to prepare the XML files related to the SPD270 and SPD279 reports required by the BNR.

Globally, the RegTech market is expected to grow this year by more than 25% to $9.88 billion, up from $7.9 billion last year. In 2026, the market value is expected to reach $23.76 billion. The Reporting Center estimates for this year the doubling of turnover and profit on the Romanian market and is considering expansion both on the European market, where banking regulations are unified, and in the UAE. Last year, the company had a turnover of 3.7 million lei and a profit of 2.3 million lei.

Ebury, which provides international payments and foreign exchange services in over 130 currencies to SMEs and medium to large companies, was founded in 2009 in London and has 32 offices globally, including Dubai and Abu Dhabi. In 2019, Banca Santander, one of the largest banks in Spain, acquired 50.1% of the company’s shares, following an investment of more than 400 million euros.

The FinTech is valued at more than 1 billion euros, and in the last year it brokered transactions of 21 billion dollars. Reporting Center is a company founded in 2015 that offers Banking Intelligence software solutions and Reporting to Authorities (BNR, EBA, ANAF, Ministry of Finance) for the European banking market, through the Elite platform. 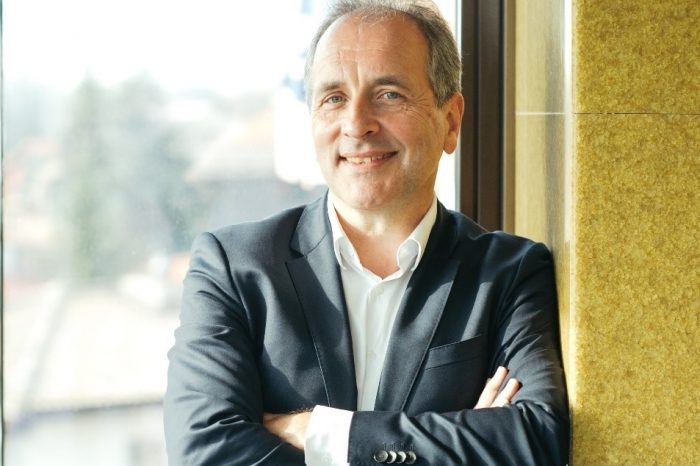 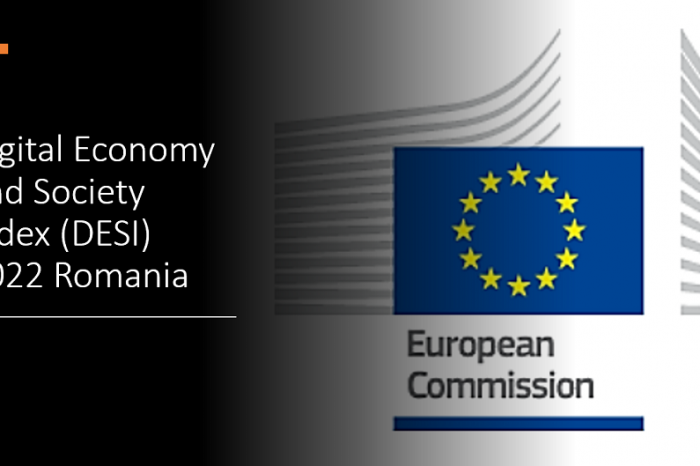 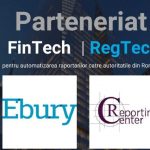