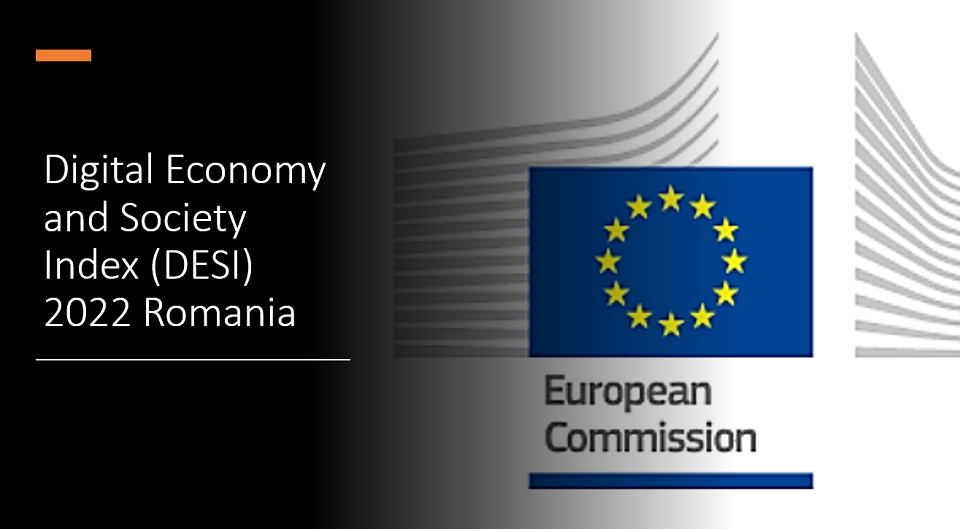 Importantly, its relative annual growth is behind that of its peers indicating that it is not converging with the rest of the Member States. The country is lagging behind for several indicators in the human capital dimension, with a very low level of basic digital skills compared to the EU average, but maintaining its high rankings in the proportion of female ICT specialists in employment (ranking 2nd) and ICT graduates (ranking 4th).

A significant change of pace in Romania’s digital skills’  readiness is crucial for the EU to reach the Digital Decade target on basic digital skills and ICT  specialists. Romania performs comparatively well on connectivity, which is the dimension where it  scores best.

The take-up of at least 100 Mbps fixed broadband (57%) and fixed very high-capacity  networks coverage (87%) surpasses the EU average. This is also important in the light of the Digital

Decade target of 100% coverage of all households by gigabit networks until 2030. However, the country’s performance in the integration of digital technologies and digital public services is poor compared to the other EU Member States. The share of SMEs with at least a basic level of digital intensity (22%) and the percentage of enterprises sharing information electronically (17%) is the lowest in the EU. The low level of digitalisation and the relatively slow progress is preventing the Romanian economy from taking full advantage of the opportunities offered by digital technologies.

This is further aggravated by the very low level of digital public services for both citizens and businesses.

The continuation of the COVID-19 pandemic in 2021 and the frequent changes in government (five governments within the last 4 years) represent a particular challenge for the country. Digitalisation continues to be a key priority of the current government in power since 25 November 2021, along with simplifying legislation and creating a business-supportive regulatory environment.

With investment support of almost EUR 6 billion (20.5% digital tagging), the Romanian Recovery and Resilience Plan (RRP) includes highly significant measures to fully embrace digitalisation, along all DESI dimensions, i.e. digital skills, connectivity, support of businesses and digital public services. While most of these measures (both reforms and investments) are managed by the Ministry of Research, Innovation and Digitalisation, other Ministries and public entities are in charge of delivering related digital measures, too. An agile governance structure, avoiding fragmentation and ensuring coherent and effective implementation, would greatly benefit the digitalisation efforts carried out under the RRP.

With the refugee crisis started after Russia’s invasion of Ukraine, Romanian operators provided free SIM cards to Ukrainians with free calls and data. As of March 2022, some 400 000 SIMs were distributed. Moreover, the operators announced a coordinated approach with the General Inspectorate for Emergencies to direct mobile operators to hotspots of immigration and to install Wi[1]Fi hotspots in camps. These measures were implemented until the end of March and are now subject to review. According to ANCOM there are agreements at wholesale level to not charge roaming tariffs in place with the Ukrainian telecoms’ counterparts. 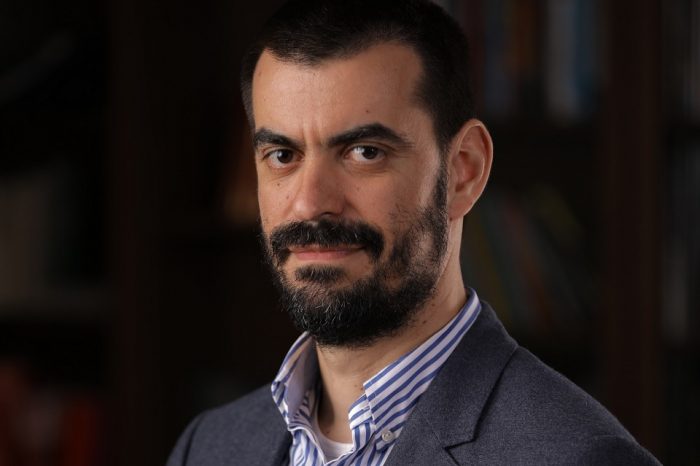 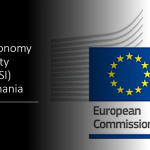