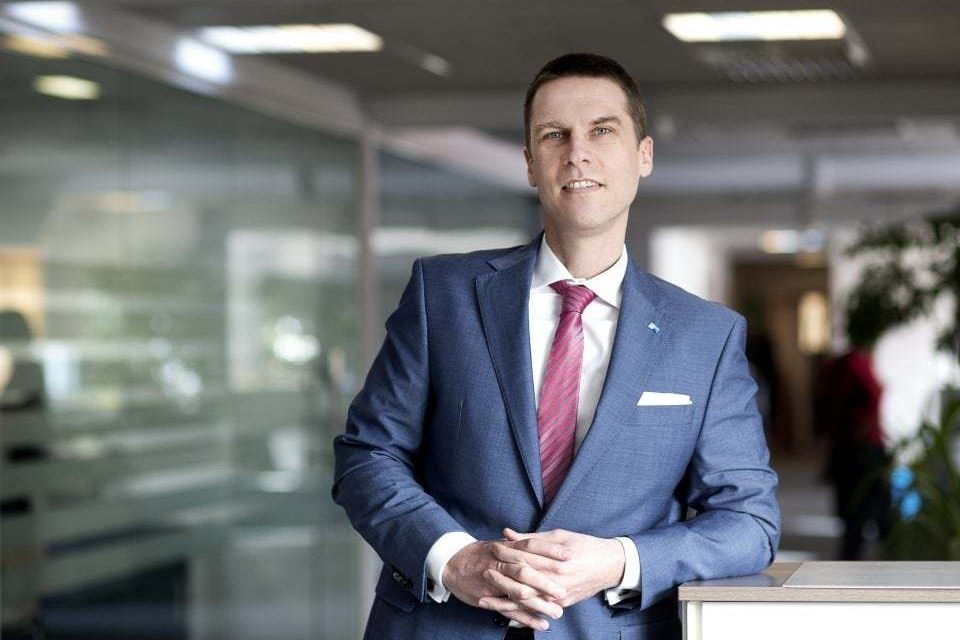 German companies in Romania expect a sharp contraction of their revenues and slower recovery than initially envisaged, according to a poll operated by the German Chamber of Commerce (AHK) and published on June 30.

The political circumstances and the Government’s ability to stimulate the economy are the main concerns revealed.

Most companies polled expect a drop in turnover of between 10% and 25%, while over 24% of them believe that their business will decrease by more than 25% due to the Coronavirus pandemic. The return to normalcy in business will not take place until next year, they expect.

Although the Government has lifted many restrictions and announced support measures to boost the economy, companies still feel insecure. They are mostly affected by the reduced demand for products and services (64%) and travel restrictions (over 61%), but also by the postponement or cancellation of investments.

The most important risk factors at the moment are the political conditions (over 68%) and the lack of support measures for the business environment (over 58%).

“All this shows us that most companies are insecure and that there is an urgent need to return to normality. Therefore, we hope that the Investment and Economic Recovery Plan presented by the Government will be implemented quickly. Among the measures announced is support for the flexible work schedule. We, the Romanian-German business community, have requested this since the beginning of the crisis. We maintain our desire to urgently implement this measure to avoid unemployment and to minimize the impact of the current pandemic on the labor market,” said Sebastian Metz, General Manager of AHK Romania.

Few companies are currently pondering investments, according to the poll. Investment spending will be lower than planned before the crisis, say 67% of respondents and only 4.5% expect investment to grow. 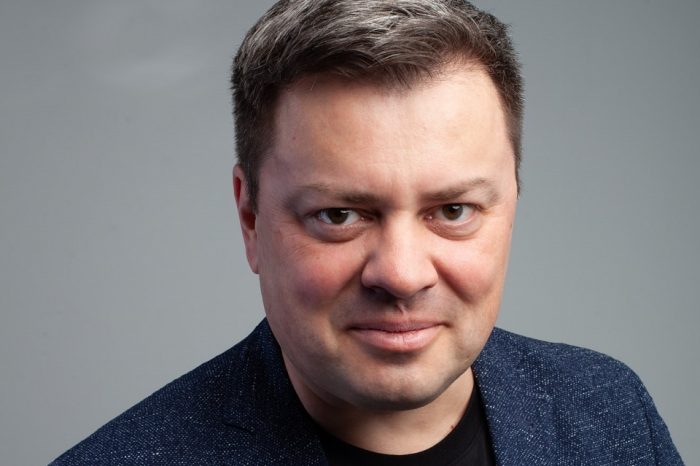 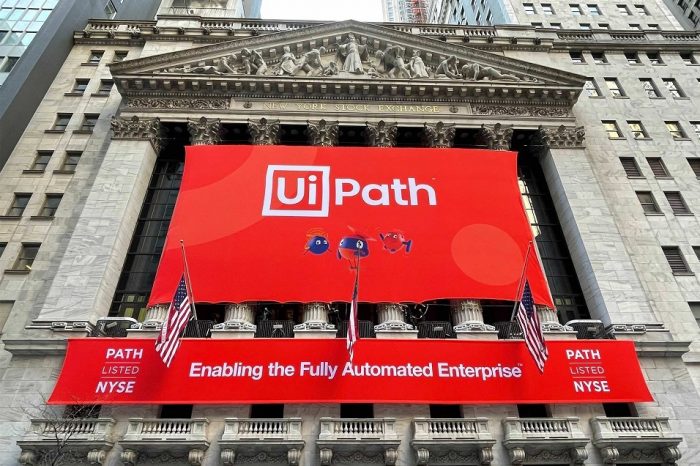 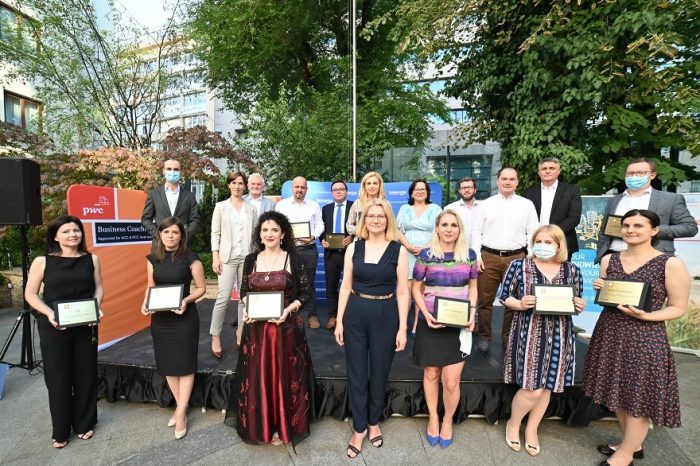 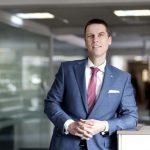