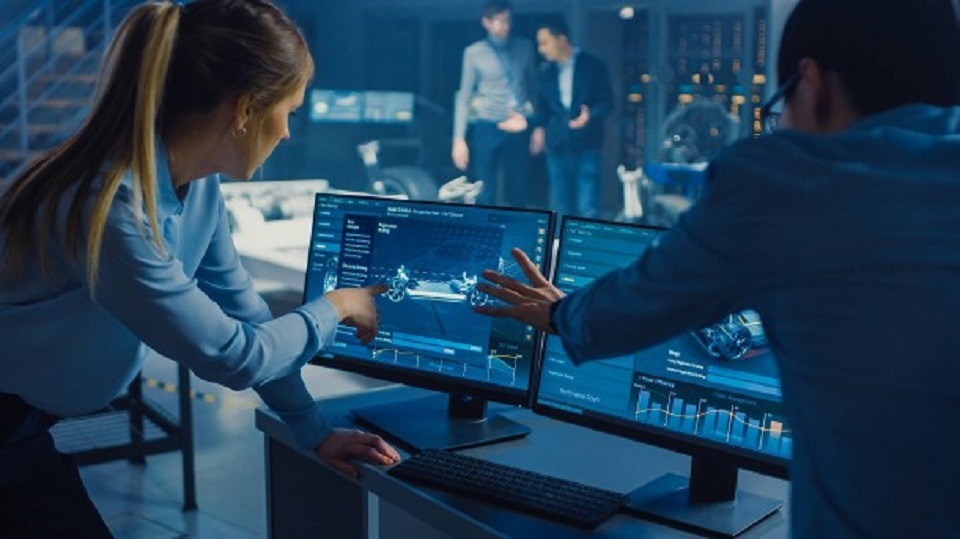 ANIS, the Employers’ Association of the Software and Services Industry, announces the results of the latest study carried out on the state of the IT industry in Romania and the prospects of this field of activity. The study analyzes the volume and structure of the local IT market, the evolution of the number of companies and employees, the value of investments, but also human capital and education in technology.

“We observe a continuous growth of the software and services market in Romania, the impact of the IT sector in the national gross domestic product reaching 7%. There are very high hopes for the further development of this segment through the large digitization projects to be implemented in the local economy. Thus, in the next two years, the value of the IT market in Romania would exceed 12 billion euros”, said Gabriela Mechea, Executive Director of ANIS.

IT sector growth rate: 15 – 17% annually, three times faster than the national average
The IT market in Romania is dynamic and continuously growing, considering that from a volume of 4.6 billion euros in 2015, it reached a value of 9 billion euros. The development of the IT market took place even in 2020, marked by the pandemic, when there was an increase in volume by 1.1 billion euros. Compared to the general trend of economic growth in Romania, the IT segment has an annual growth rate three times higher, the percentage being 15-17% per year.

And the value of IT & services exports has grown considerably, 2.5 times in the last 5 years. Thus, from the figure of 2.5 billion euros, exports reached a volume of 6 billion euros. In addition, the volume of exports of R&D (research and development) services tripled in the same time frame, from 200 to 600 million euros.

Micro enterprises (0-1 employees) currently represent 8% of the market volume (0.7 billion euros), and in their case a stable growth of approximately 100 million euros is registered annually.

Almost two-thirds of the total market volume is concentrated in Bucharest (60%), followed by the North-West region, especially the area of ​​Cluj county (18%). The West (7%), North-East (6%), Center (5%) and South (4%) regions follow. However, there is also a decrease in the share of Bucharest in total, the Capital having 64% of the volume of the IT market in 2015. The Western Region, on the other hand, doubled its share in total between 2015 and 2020. The South is the only region of the country where decreases in the total share of the software and services market volume are recorded.
The capital structure remained stable at the national level. Thus, 64% of IT companies have foreign capital, and 36% Romanian capital.

The telecommunications market is stable and dominated by large companies. They own 84% (4.3 billion euros) of the total capital, and the rest is owned by medium-sized companies, with 4% (200 million euros), by small companies, with 10% (500 million euros) and by micro -companies, which have 2% of the total market (approximately 100 million euros). The telecom market is strongly polarized in Bucharest, with 93% of the companies present on the market having their headquarters here.
IT micro-enterprises are becoming more and more popular in Romania
Currently, the IT market counts no less than 21,847 companies, with an increase of 60%. The most pronounced development took place in the area of ​​micro-enterprises, where a 78% increase in the number of companies was recorded in the last 5 years.

In the telecom sector, on the other hand, there are 1,965 companies, a decrease of 15% compared to the number of active companies in 2015. The number of large companies has remained stable, in contrast to that of small and medium-sized companies, which are experiencing decreases.

Productivity in the IT sector: over 60,000 euros/employee/year
The IT and services sector has 147,000 employees, and the majority (47%) are employed by large companies in the local market. 27% of workers work in medium-sized companies and another 21% in small-sized companies. Only 6,525 employees work in micro-enterprises. At the level of the entire sector, however, a constant increase in the number of employees is noted, of approximately 8-9,000 per year.

The telecommunications sector is considerably smaller, with 40,000 employees, and there has been a decline in this segment. In the last 5 years, the number of people working in this industry has decreased by 10%.
The human capital in the two industries is a valuable one. As for employees in the IT and services segment, each one produces approximately 60,000 euros annually, and the trend is increasing. Productivity in the telecom sector is even higher, reaching 100,000 euros per year, but rather being marked by constancy. 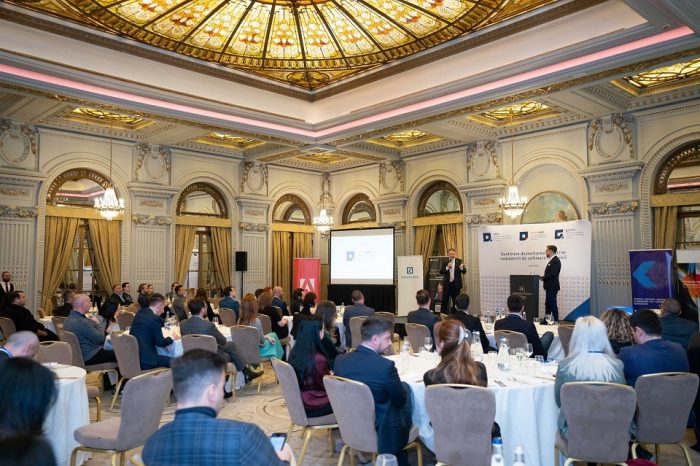 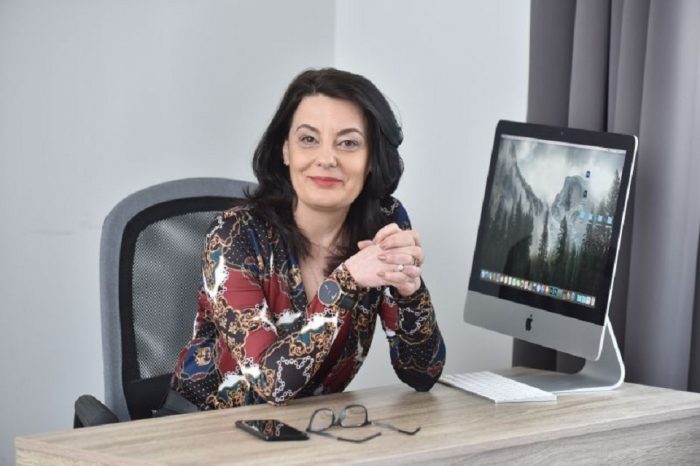 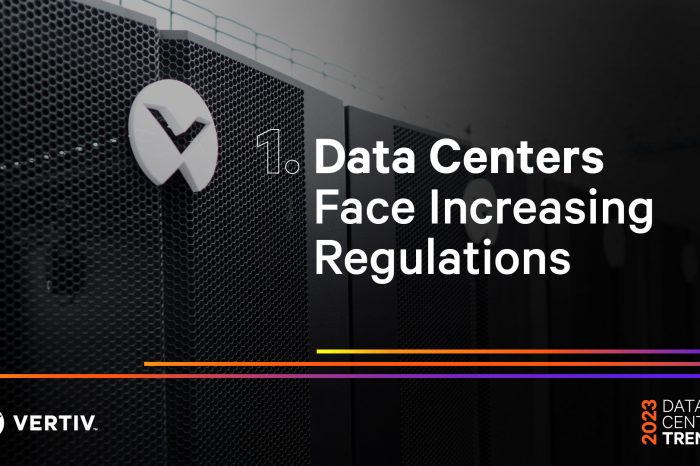 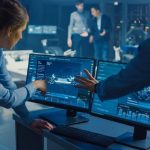