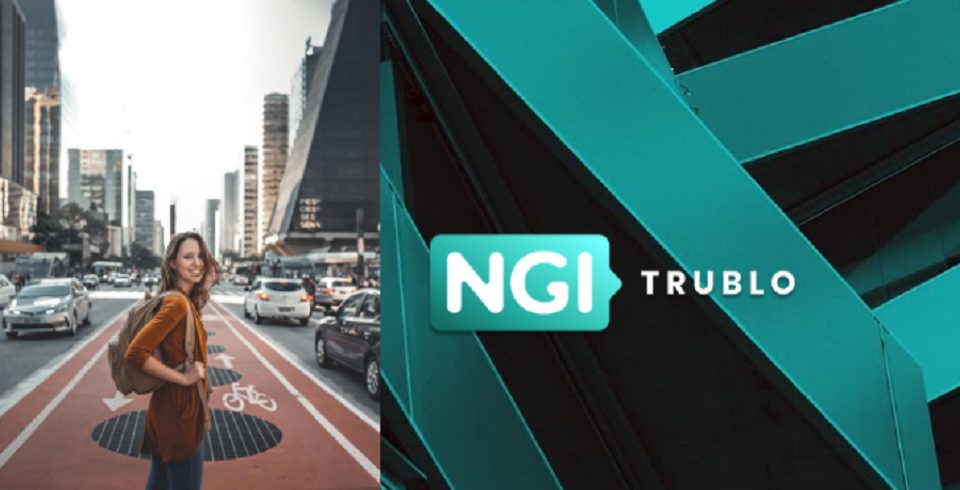 NGI Trublo, part of next generation internet (an initiative of the european commission, which aims to shape the internet for the future as an internet of humans) is meant to find, fund and support new ideas for ‘trustable content on future blockchains’. starting in january 2022, the project will be open for funding applications, through an open call. next generation internet comprises an ambitious research and innovation program, part of the future horizon europe (2021-2027).

The application of blockchain technology can help develop a new distributed trust model. NGI Trublo (“trustable content on future blockchains”) is seeking to fund early-stage ideas. the project started in September 2020 and has a duration of three years and a core activity is to organise three open calls.

Successful teams can receive up to 175,000 Euro in funding. the calls are for early-stage ideas. target participants are researchers, innovators and developers either as natural persons, from academia or teams from high tech companies, including SMEs, legally established in an EU member state. applications are possible from all h2020 associated countries, including some East European and many African countries.

More specifically, Trublo will focus on two main areas – general models for 1. trust and reputation and 2. specific validation options for proof-of-validity and proof-of-location.

Trust and reputation models on blockchains

This second area aims to increase the transparency and trustworthiness of user-generated genuine content.  proof-of-location would help verify the whereabouts of goods or services. such information is increasingly relevant for managing climate effects or even for fair taxation in a digital world. other examples would be trustable, verifiable information of the origin of food or clothing. covering the entire production and supply chain is possible, but there are, of course, challenges. finding ways to overcome current barriers is the goal of this research and innovation field.

Throughout the project and the three open calls, trublo will fund a total of 45 projects.

So far, in the first year, from september 2020 to september 2021, trublo has already organised two open calls. in the first call conducted in spring 2020, 10 projects were selected for funding and are already active.

In the second open call, which closed for applications by september 2021, evaluation is ongoing. trublo aims to ensure unbiased selection: each application is evaluated by external experts. the best performing proposals are invited for interviews where the entire trublo consortium is present and performs the second grading of project quality.

A first look at fresh ideas: The ten funded projects so far include:

Learn more about how to apply for trublo open call three.

About next generation internet (ngi)

Next Generation Internet (NGI) is an initiative of the European commission, which aims to shape the internet for the future as a powerful, user-centric (internet of humans) ecosystem that meets the fundamental needs of the population, including those of confidence, security and social inclusion. NGI comprises an ambitious research and innovation program based on an initial European commission investment of over € 250 million between 2018-2020 and is part of the Future Horizon Europe program (2021-2027).

for the period 2021-2022, the european commission will dedicate eur 62m to support top internet innovators in the areas of trust and data sovereignty on the internet; trustworthy open search and discovery; internet architecture and decentralised technologies; as well as enhanced eu-us and eu-canada cooperation and collaboration.

The NGI program funds the best research and innovation projects in the field of the internet, focusing on advanced technologies, including privacy, search and discovery, decentralized architectures, blockchain, internet of things, social media, interactive technologies and technologies that support multilingualism and accessibility. 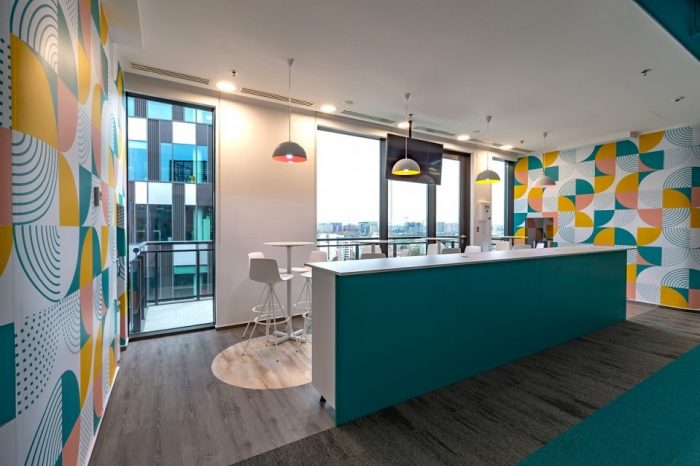 Office employees have higher expectations of mental health and well-being at work: study 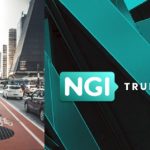