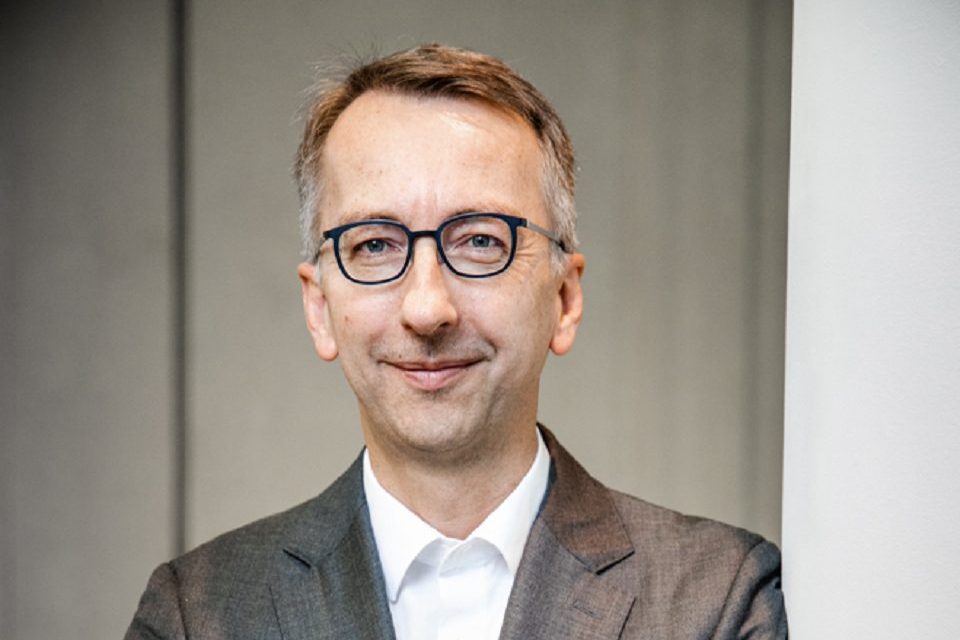 BearingPoint RegTech, leading European provider of innovative regulatory, risk, and supervisory technology solutions, has signed an agreement regarding the acquisition of Vizor Software. Vizor is a global leader in regulatory and supervisory technology headquartered in Dublin, Ireland. With the newly formed partnership, RegTech and Vizor aim to accelerate their future growth journey.

The combination of the two companies follows a clear strategic rationale as the companies fit perfectly together and complement each other ideally with their solution portfolios. RegTech and Vizor have a strong track record within the regulatory and supervisory technology space. Furthermore, the two companies serve complimentary geographies. While RegTech can rely on a strong customer base in Germany, Austria and Switzerland and a growing presence in adjacent geographies such as Benelux, Ireland, the Nordics, and the UK, Vizor’s customers are primarily based in Africa, Asia, Australia, Canada, and Middle East.

As part of one group, RegTech and Vizor are well positioned for further growth. The group will provide innovative regulatory, risk, and supervisory technology solutions to all stakeholders across the regulatory value chain. The combined organization will maximize synergies in product development and innovation to create even more value for their customers.

Together, RegTech and Vizor serve more than 7,000 firms including banks, insurance companies, and financial services providers with reporting solutions. At the same time, they enable more than 50 regulators and tax authorities to collect and analyze data from 34,000 firms in 60 countries.

The deal with Vizor is an important milestone in RegTech’s development. It demonstrates that we are growing strongly as a stand-alone company since Nordic Capital came onboard as our new owner late last year. Both Vizor and RegTech have over 20 years of history, are market leaders with our RegTech and SupTech solutions, and complement each other perfectly in terms of products, markets, and customers. As a combined company, we will develop a strategy for further, sustainable growth to fulfill our shared mission: to contribute to the transparency and stability of the financial markets with our solutions.

Since we founded Vizor over 20 years ago, we have made the company a renowned technology provider for central banks, regulators and tax authorities around the world. Vizor’s decision to join forces with RegTech is crucial for the further development and international growth of our company. We look forward to opening a new chapter together with RegTech not only in the history of our company, but also in the field of RegTech and SupTech.

As Country Lead Ireland, I am particularly excited about the combination of RegTech and Vizor. Our Irish team will now not only be part of a large international RegTech provider, but also part of a larger organization in Ireland. We look forward to working with the management and entire team at Vizor, with whom we share not only a very similar vision and mission, but also cultural values.

The current management team at Vizor will remain and work in close partnership with RegTech. The sellers were advised by Novacies Capital (M&A) and Eversheds Sutherland (Legal).

The transaction is subject to customary regulatory approvals. The parties involved have agreed not to disclose further details of the transaction.

Vizor Software is a global leader in regulatory and supervisory technology, trusted across over 30 countries worldwide. Using their experience of over 20 years in the industry, the company operates within three areas: SupTech for Financial Regulators, RegTech for regulatory reporting across Banking, Insurance, and Pensions as well as cross-border Automated Exchange of Information (AEOI) for Tax Authorities. Since the foundation in the year 2000, Vizor Software has been developed and shaped to serve the evolving needs of competent authorities around the world. Ready for market since the end of 2014, the Vizor AEOI solution has become the world’s leading solution for Tax Authorities. Vizor is headquartered in Dublin, Ireland, and has a total workforce of approximately 100 employees. 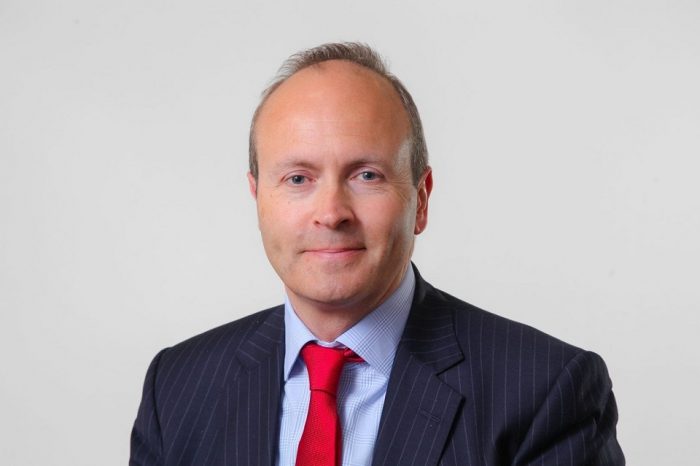 CSPs are failing to support the 5G needs of 99% of world’s businesses, reports finds 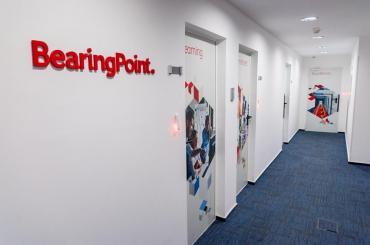 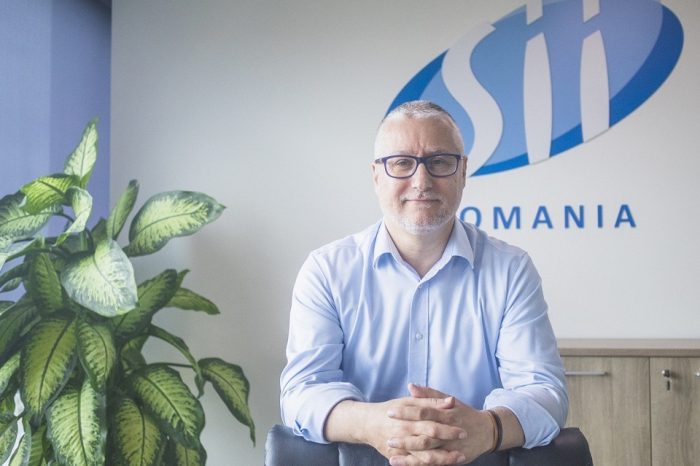 SII Romania registered revenues of over 57 million lei, increasing by 16 per cent compared to the previous period 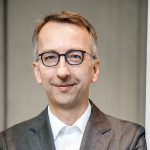