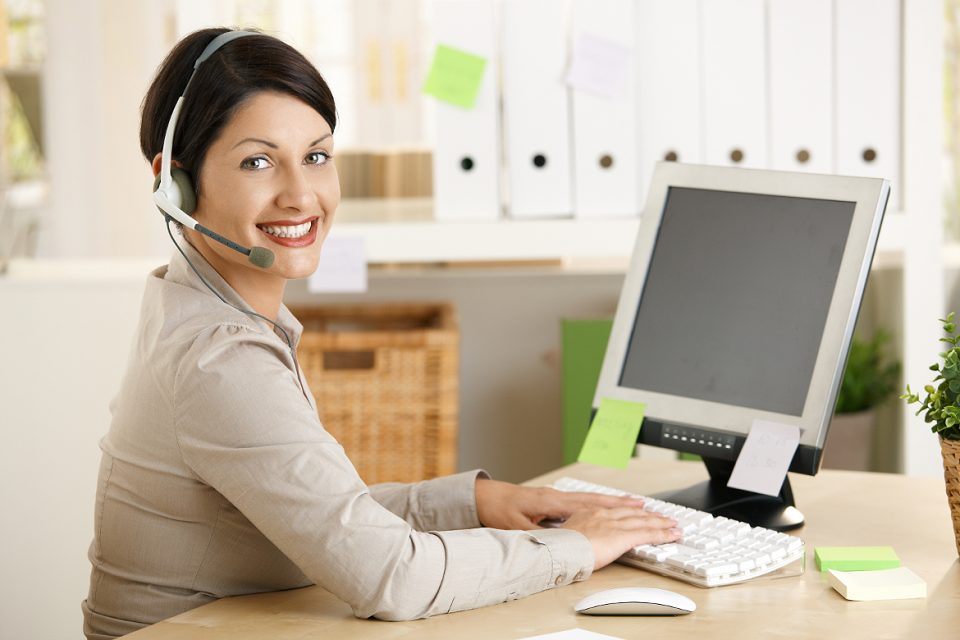 As we passed the 1-year mark of the pandemic, the state of alert on Romanian territory has once again been prolonged. It was on 16.03.2020 that a Presidential Decree was issued, and Romania entered its first lockdown, and its first state of emergency was instated.

Alongside the state of emergency, Romanian employers feared a legislative void. The question that arose was – How will we organize our labour in a way that it won’t affect our business, won’t jeopardize our employees’ health and won’t trigger any risk of fines from the Romanian labour authorities once all of this will have passed.

The Romanian legislators seemed to have a plan for these highly volatile times and sometimes it combined and amended the rules as the pandemic unfolded, until somewhat of a stability has been achieved. Finally, law no. 55/2020 on some measures to prevent and combat the effects of the COVID-19 pandemic, which entered into force on May 18, 2020, brought with it some clarity to the challenges brought by the implementation of the teleworking system. This piece of legislation, in force even today may still be in force up until the pandemic will have ended, or at least until the state of alert shall be lifted on the Romanian territory.

Article 17 of Law no. 55/2020 as amended and supplemented, obliges employers to unilaterally implement, where  possible, the teleworking system or work from home system.

Namely, the mentioned legal provision establishes that during the state of alert, employers shall order the work from home or in telework, where the specifics of the activity allows it, in compliance with the provisions of Law no. 53/2003 – Labor Code and of Law no. 81/2018 regarding the regulation of the teleworking activity. In this respect, the term “shall order” establishes obligations to be observed both by employers and by employees.  Yes, even though the legal provisions are directed at the Romanian employers, the employees must subsequently adjust to the decisions implemented/ordered by their employers.

The fact that an addendum must be signed with an existing employee exposes the employer to a possible risk. Such risk may be that, once the pandemic is over and the highly sought-after return to the office will be possible, some employees may decide not to re-negotiate and sign another addendum to the labour agreement, in order to implement the new rules stating the return to the office. At this point, the employer may be confronted with employees that the majority of time work from their declared place of work and only come by the office once or twice a month, depending on how the initial teleworking addendum has been negotiated and drawn-up.

Many consultants have issued the hypothesis that, given the provisions of Law 81/2018 on teleworking are also applicable, the employers have no other options than to accept the risk and sign such addendums hopping on the good will of their employees once things get back to a new normal and the return to the office will be possible. However, even if some things are best left to chance, most of the time it is best to have work relationships regulated in a precise manner, especially when such regulations are available.

Remember how at the beginning of the article we mentioned that Law 81/2018 was the general rule? Well, alongside the obligations set in place by Law no. 55/2020, the Romanian legislator has given the employers the derogation they needed from the general rule, in order to be able to unilaterally implement the teleworking system.

As such, even if art. 3 of the Teleworking Law establishes that teleworking shall be implemented by way of an addendum or mentioned directly in the labour agreement in case of new employees, the provisions of law 55/2020 as amended and supplemented, has some details that allow us to move away from the general rule, at least for the period of the state of alert.

More precisely, Article 72 of Law 55/2020 establishes that any provisions that may come in conflict with the provisions of the law shall not be applicable. Having this in mind and the fact that Law 55/2020 obliges employees to establish the teleworking system during the state of alert, it is clear that the teleworking system can be implemented unilaterally by the employer by way of Director decision and not solely by way of addendum to the labour agreement, keeping the employer safe from any grievances an employee may have once he/she will have to return to the office.

And yes, in closing, we believe that it is worth mentioning that we share the same views that the unilateral Decision to implement the teleworking system must be registered in Revisal, given that the place of work of the employee has been changed.

TPA Romania is one of the leading audit, tax advisory, accounting and mergers and acquisitions consultancy firms in Romania. TPA Romania currently has 10 partners and over 160 employees in its Bucharest and Cluj-Napoca offices.

The TPA Group is an independent member of the Baker Tilly Europe Alliance and is present in 12 different countries across Central and Eastern Europe. More than 1,700 TPA employees work at 30 tax & Audit offices in Albania, Austria, Bulgaria, Croatia, the Czech Republic, Hungary, Montenegro, Poland, Romania, Serbia, Slovakia and Slovenia. 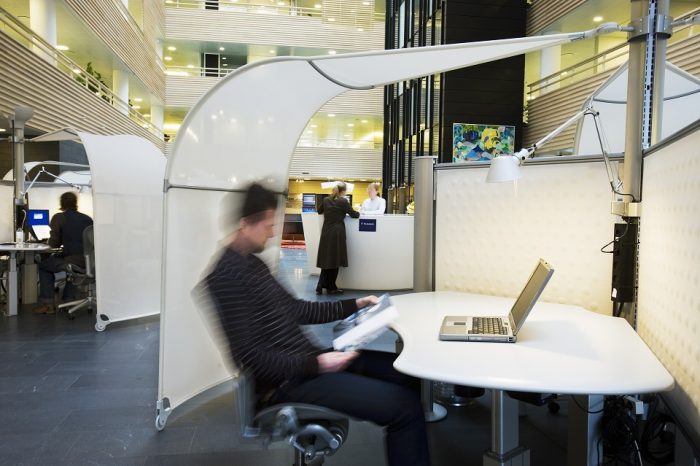 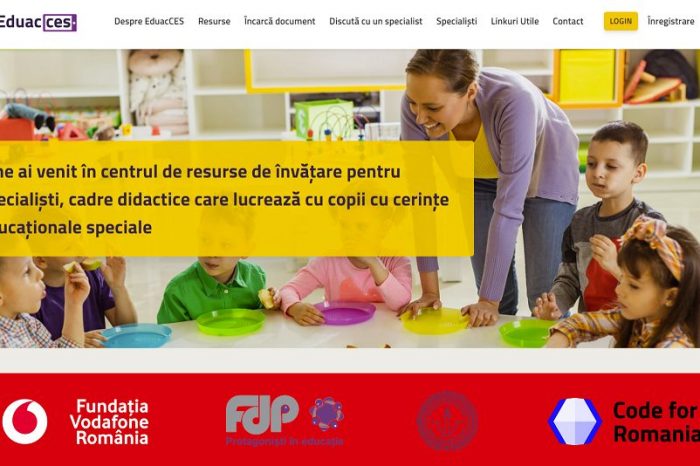 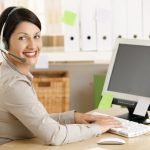