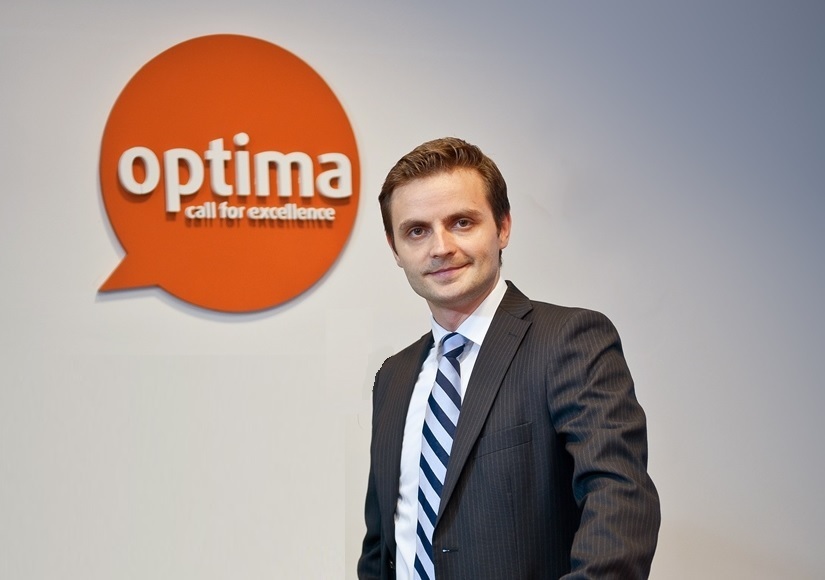 Optima, specializing in the development of mobile software solutions and the provision of inventory services, announced it would expand at Iasi, where it plans to hire 100 people, mostly on junior positions.

The company says that the investment is estimated at 200.000 Euro for the office at Iasi. According to Daniel Mereuta, GM of Optima, the decision to expand at Iasi came after it prospected the market and following the company’s several developed projects in the area. “Iasi is a tremendous development opportunity form all points of view, over the average of the region and it is a strong attraction source for human capital,” says Mereuta.

Founded in 2002, Optima Group is one of the most important companies specialized in the development of mobile software solutions and the provision of inventory services, with headquarters in Bucharest and Cluj Napoca. Optima solutions and services are streamlining daily the operations of major organizations in Romania and in other countries, such as Ursus Breweries, British American Tobacco, Friesland Campina, Interbrands Marketing & Distribution, Carrefour, Telekom, Vodafone, ING Bank, Piraeus Bank, Societe Generale Business Services, Finance, Ministry of Culture, Leroy Merlin, Brico Depot, Inditex 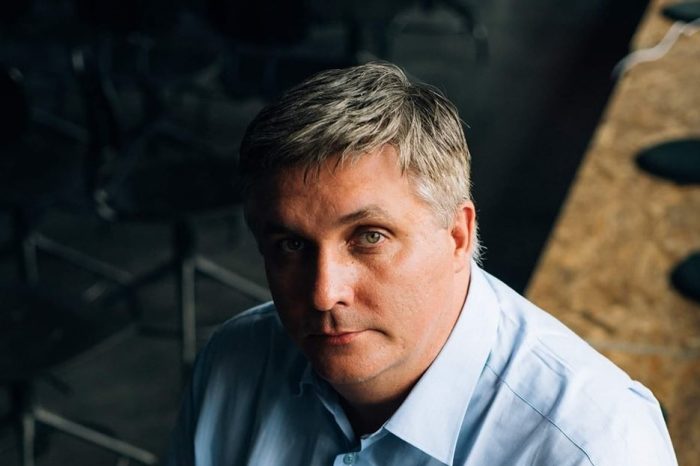 Dan Zaharia, Extind: The Great Return to the Office. How soon? How many of us? 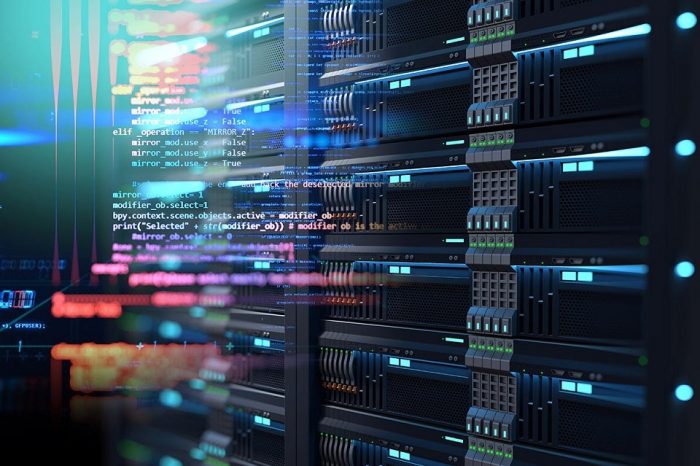 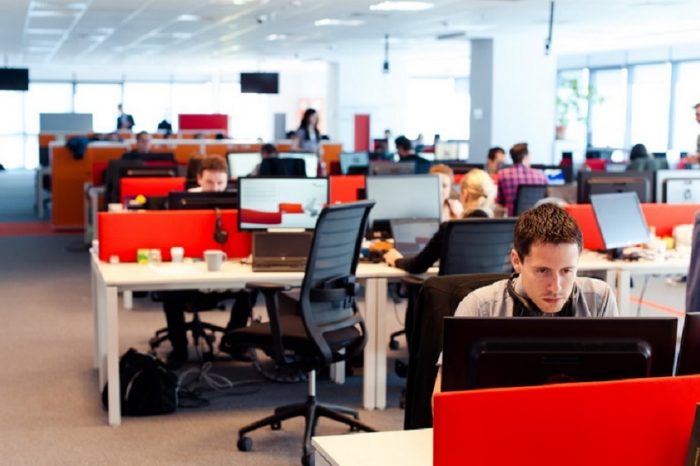 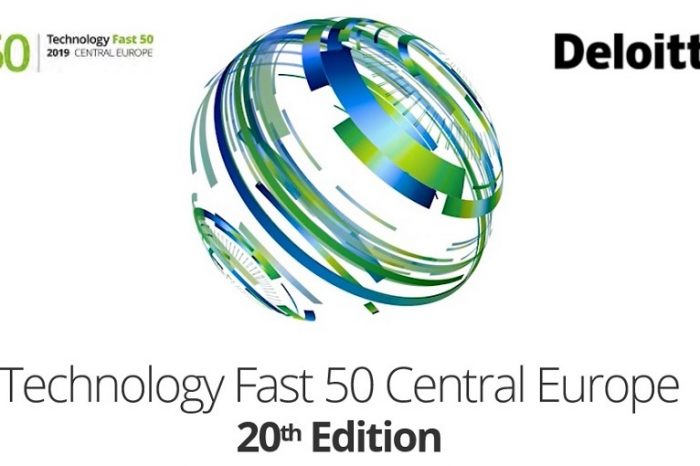 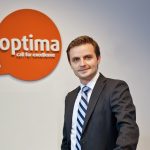