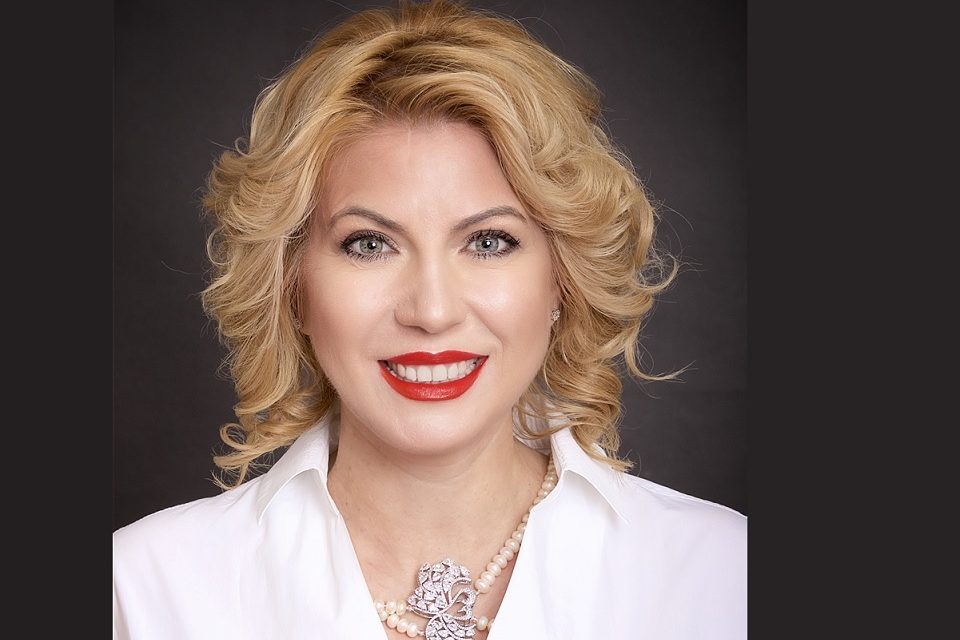 Cristina CHIRIAC, President of The National Confederation for Women Entrepreneurs (CONAF): “Women must also be promoted in state-owned companies, following the model of the private sector, for top management positions and as members of boards of directors.”

44% of companies have three or more women at the highest level, unlike 4 years ago, according to market analyzes made by Mc Kinsey & Company, globally. Research shows that the discrepancies start with the incipient layers of management, arguing that for every 100 men hired and promoted, only 72 women receive the same treatment, so a large part of them remain stuck at beginner levels. Thus, the disproportionate result from the top of the pyramid does not seem so surprising. Moreover, studies show that although women in leadership positions are graduates of more prestigious schools than men in the same roles, they are less likely to become leaders in companies, have shorter contracts as CEOs, and are paid less for the same functions.

Cristina Chiriac stated: “Today, productivity is the key word for most organizations, and various management teams can be the secret of success. In mixed groups, at any level, more innovative approaches are developed, and the decision-making process is more complex and efficient. Companies can benefit from the critical thinking and creativity that derives from the exchange of ideas between men and women on boards of directors. The presence of a constant number of women in management also contributes to the creation of an attractive work environment, which helps to recruit the best human resources. Prospective employees are increasingly interested in the issues of diversity in the workplace, and the most talented pursue more than financial rewards”.

Cristina Chiriac believes that as many women as possible should also be promoted in state-owned companies, following the private model, both as top management positions and as members of boards of directors.

“We must balance the forces on the professional stage so that it is understood that diversity leads to efficiency, creativity and continuous development. I want both the political and the administrative level to focus on women’s involvement in leadership. Our confederation is the only one of its kind in Romania, we are actively involved in economic life, supporting the activity of ladies in the business sphere and offering examples of successful models for the public sector”.

The Global Gender Gap 2018 report, the reference document of the World Economic Forum that measures gender disparities every year, claims that there is still a gender gap of 32%.

The percentage may not seem impressive, but the estimated time to reduce the economic gap is – 202 years! From a political point of view, things do not look better, given that of the 149 states evaluated, only 17 have female leaders, only 18% are ministers and 25% are parliamentarians. In Europe, the figures show a model similar to the global one, in which, although 60% of graduates are women, they represent only 33% of European scientists and engineers. More women than men work part-time (75% of workers) and are employed in lower value areas. In addition, women earn 16% less for every hour worked and only 6.9% reach the position of CEO. A good sign is that, in Romania, there is a share of 41% of women in management positions, a higher percentage than the European Union average, which is only 36%. However, women make up only 11% of board members.

The National Confederation for Women Entrepreneurship is the only confederation in Romania that brings together the interests of women entrepreneurs in a cohesive structure. CONAF was created as a result of the need to create an entrepreneurial culture adapted to the new business trends and this, not only for female entrepreneurship, but also for the entire entrepreneurial environment. CONAF is the largest entity of its kind in Romania, an organization that promotes and supports Romanian entrepreneurship, which is unprecedented and which opens horizons of collaboration and cooperation both domestically and internationally. CONAF has 2 federations, 9 employers, 5 associations and 13 branches. 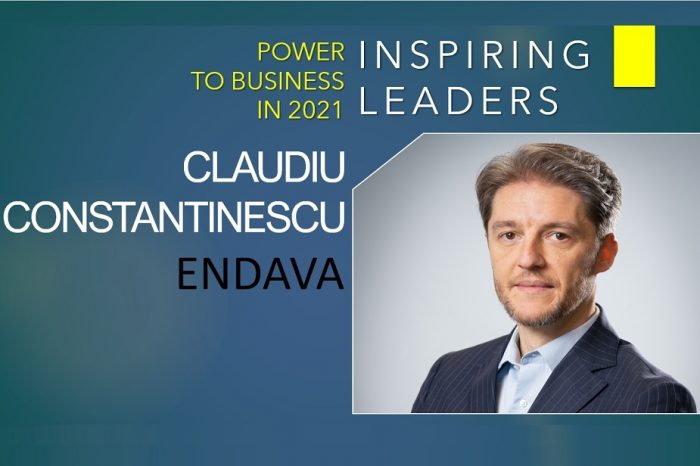 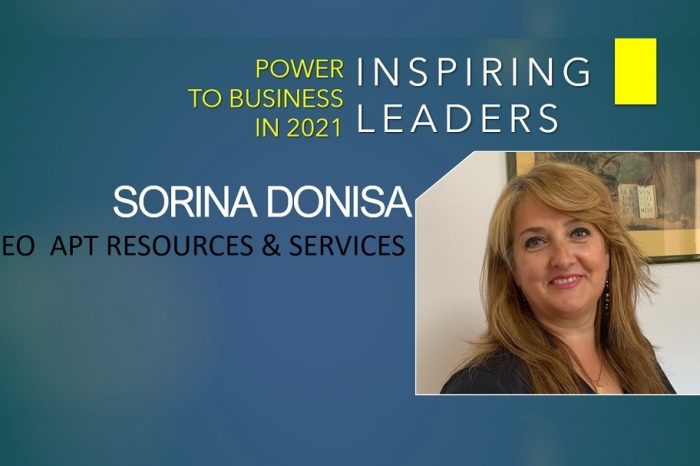 Sorina Donisa, APT Resources & Services: The managers must be prepared for unforeseen situations and able to decide quickly without a clear precedent 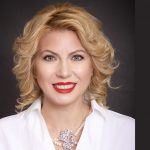