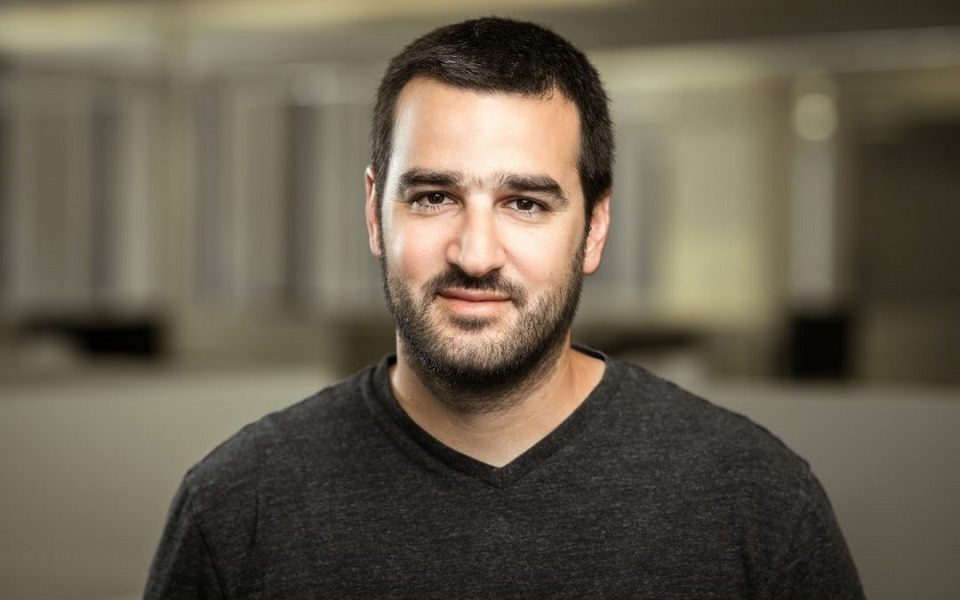 The webscale networking software company is partnering with Tellence, a leading provider of software and engineering services, to create an R&D Center of Excellence in Bucharest for developing DriveNets’ Solution

DriveNets, the webscale networking software company, which recently closed a $117 million Series A funding round, announced today that it is opening a significant R&D center in Romania. Tellence, a leading provider of high-tech Software & Engineering services will create the center and is currently looking for software engineers with expertise in Networking, NFV/SDN & Cloud Solutions.

Tellence is seeking developers who are experienced in routing, Layer 2, BSP & scalable elastic Software architectures, state of the art web front-end & back-end solutions, DevOps, and QA – Manual & Automatons. It is also looking for domain experts in the following areas:

DriveNets’ Network Cloud is significantly disrupting the service providers market, challenging incumbent routing solutions and their economic model. It is the highest-scale cloud-native disaggregated router software on the market, and is already in PoCs with tier 1 service providers worldwide. It can handle traffic of hundreds of Tb/s in one distributed router cluster and accelerate service providers profitability models in the 5G era.

In addition to closing a 117 US dollars million Series A Round, which was led by Bessemer Partners and Pitango Ventures, DriveNets has several prominent private investors which include John Thompson, chairman at Microsoft and former CEO of Symantec, Steve Luczo, former CEO and current chairman of Seagate and former CEO of Palo Alto Networks, Mark McLaughlin.

“The key to DriveNets success at changing the economic and technological model for service providers is pioneering engineering. We chose to build a center of excellence in Bucharest with Tellence who have an impeccable track record in Romania, to fuel that expertise and further hone our technology,” – Ido Susan, CEO and Co-Founder, DriveNets.

“DriveNets is leading the way for network transformation to the cloud and we’re delighted to be a part of that journey. Building a Romanian facility will be both a fantastic opportunity for harnessing local talent and speeding up time to market to support the incredible market growth of networking services and 5G buildouts,” – Efi Levinzon, Director & Co-Founder, Tellence.

DriveNets helps Communications Service Providers (CSPs) take advantage of the greatest demand surge in Telco history, substantially growing their profitability by changing their technological and economic models. DriveNets’ solution – Network Cloud changes the traditional networking architecture that has been in place for the past twenty years by adapting the architectural model of hyperscalers to Telco-grade networking. Network Cloud is a cloud-native software that runs over standard white-boxes, radically simplifying the network’s operational model, offering Telco-scale performance at a much lower cost.

DriveNets, founded by Ido Susan and Hillel Kobrinsky was founded by two successful Telco entrepreneurs. Susan previously co-founded Intucell, the company that invented the Self Optimizing Network (SON) which was acquired by Cisco in 2013 for $475 million. Kobrinsky founded the web conferencing specialist, Interwise, which was acquired by AT&T for 121 million US dollars. 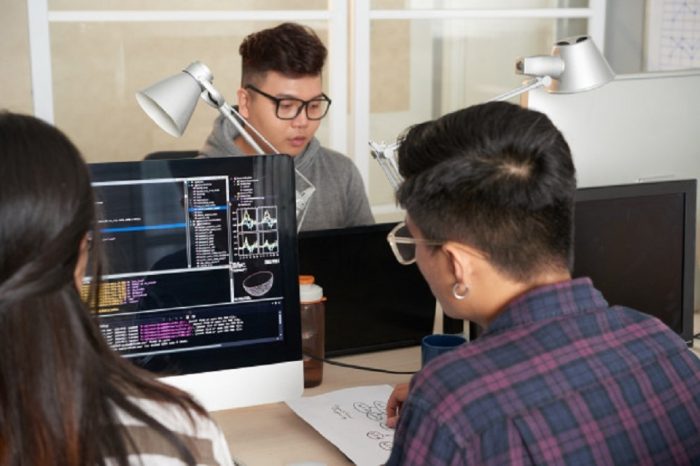 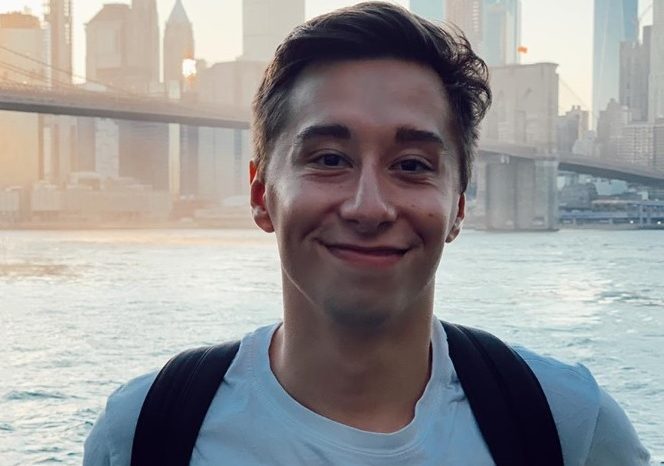 Vlad Dimulescu, intern in Sillicon Valley programme: Any business can benefit from the AI/machine learning revolution, but these three industries should be targeted first: healthcare, education, climate 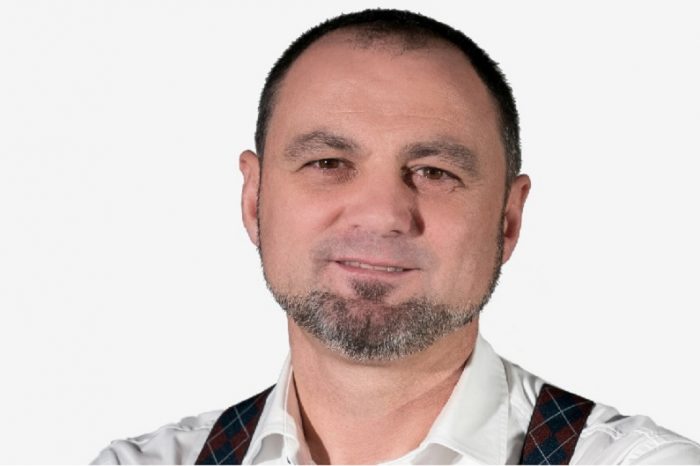 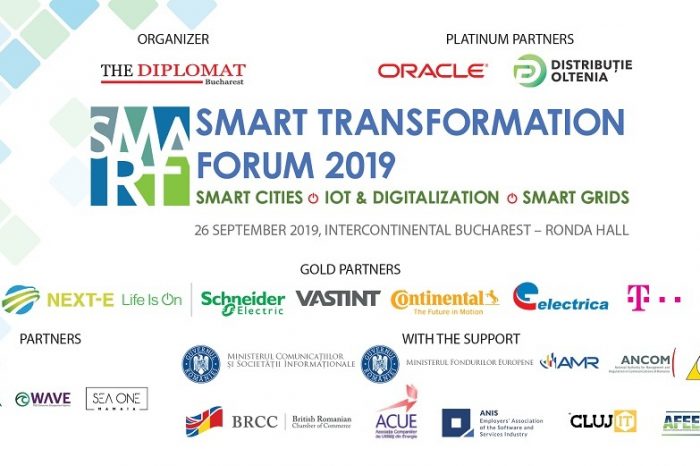 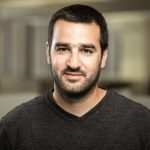