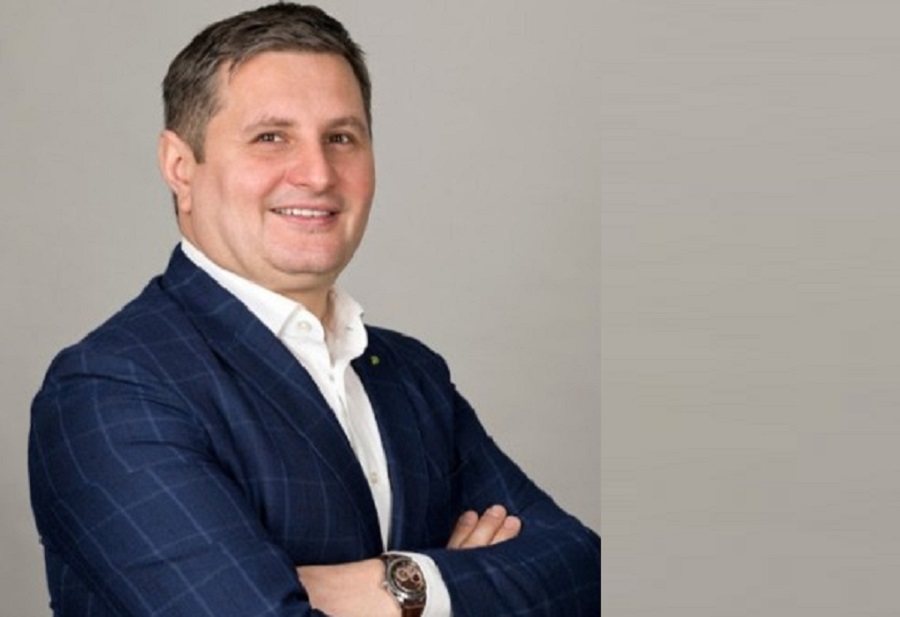 Romania has the chance to increase its economic competitiveness in a relatively short time, if it focuses on accelerating digitalization and convergence towards a technology-based economy. The digital economy could account for at least 20% of GDP in 2030, with an increase of around 50 billion Euro in GDP. The data appear in a study launched by experts from FACTORY 4.0 and Frames.

Significant economic development over the last 20 years, based on exports, foreign investment, relatively cheap labor and especially consumption, is likely to become a disadvantage in the coming years, in the context of significant changes in the world economy.

”The COVID 19 pandemic has restarted the way economic activities are perceived. In the context of the spring economic shutdown and social distancing measures, the economic environment was practically forced to take the step towards digitizing activity. In this context, by changing the economic paradigms, Romania has the unexpected chance to burn the stages and to grow economically significantly, through technology and digitalization ”, the data of the study show.

According to experts, this economic reorientation is absolutely necessary especially in the context of rising labor costs and, in general, the crisis in the human resources market.

“The times when Romania was attractive through the low labor costs have passed, and demographic perspectives indicate an accentuation of the problems in the HR market. Without a focus on the real development of digital skills, automation and digitization of processes, companies, in general the Romanian economic environment, risk losing important points in terms of competitiveness, with negative economic consequences, “says Marius Hărătău, FACTORY 4.0 manager.

In 2016, the digital economy, in Romania, represented 6.9% of GDP, the equivalent of 12 billion euros, above the EEC average of 6.5%. Against the background of the economic development, the businesses in the Romanian technological sector have advanced significantly, from 26 billion lei in 2010 to 52 billion lei in 2019.

The FACTORY 4.0 & Frames study shows that, between 2016 and 2019, the Romanian digital economy registered a growth rate almost five times faster than those of the main European economies.

“The world economy is already taking the step towards Factory 4.0, considered the fourth industrial revolution, and the most relevant example of major transformations, beyond the dynamics of the software sector, is the evolution of the automotive industry which, in the next 10 years, aims to give up production of cars with heat engines and to focus on electric cars, equipped with artificial intelligence ”, the study shows.

According to experts, the focus on digitization and production automation could thus bring about 50 billion euros in GDP by 2030. If Romania implements automation and digitization, over 1 million jobs could be created in this sector alone.

Most jobs would be created in activities that involve data processing and use, support and programming activities. Digitization will also bring a significant increase in the skills of employees in the economy, who will be required to use online applications or other technological tools in their daily work.

“Romania’s great chance is that, in recent years, it has built a new generation digital infrastructure, similar to the one existing in countries such as the Netherlands, Norway and Sweden. Under these conditions, benefiting from a significant human capital, we have the chance to quickly approach the performance of rich countries (France, Germany, Italy, Spain, UK) by developing a digital ecosystem similar to that practiced, for example, in Estonia or Finland ”, says Adrian Negrescu, Frames manager.

“Another great advantage, which we have at our disposal during this period, is represented by the access to European funds, the approx. EUR 80 billion made available by the EU in the new financial year, part of the European digitization strategy. If we know how to develop projects, if we streamline, from now on, the process of financial absorption, the economic boost will be a significant one “, he added

The highest digitization rates in the Romanian economy are currently in the processing, utilities and trade industries, but the highest potential has the start-up ecosystems, currently undersized.

“Compared to Poland, for example, we have 80% less business of this type, compared to the number of inhabitants. Increasing the digital skills of the population, through training programs at national level, coordinated by authorities but also by the private sector, can and must generate a significant advance in entrepreneurial initiatives, especially in the innovative area, adapted to new technologies, digitization and process automation. economic. About these projects, about the opportunities in this sector we will discuss, on October 13, at the Digital skills & Industry 4.0 event, at the Face Convention in Bucharest, where we will have as main speaker the futurologist Gerd Leonhard, CEO of The Futures Agency and one of the most well-known and influential authors and speakers in the technology, telecom, marketing & media sectors ”, says Marius Hărătău, FACTORY 4.0 manager.

According to the latest available data, last year, Romania had 29 micro and small and medium enterprises (SMEs) per thousand inhabitants, well below the European average, of 58 SMEs per 1,000 inhabitants. Thus, our country was on the last place in the EU in this respect, just like in the past years.

Only 10% of Romanian SMEs have innovation activity, which ranks us last in the EU in this regard as well.

This is given that it is estimated that by 2030, over 60% of global economic activities will be automated.

Experts say it is crucial for the private sector to understand the opportunities of digitization, to adopt digital tools such as Big Data and Cloud Computing, in order to improve productivity and business development.

European Commission & EC statistics The European Startup Monitor shows that, on average, European start-ups generate 55% of their revenue outside their domestic markets, focusing on exports of products and services.

THE PUBLIC SECTOR, IN FOCUS

According to the experts from FACTORY 4.0 and Frames, the process of digitalization and automation of the Romanian economy will also be influenced by the way in which the authorities will implement the reforms in the public sector.

“The integration of new technologies, digital platforms in the Romanian administration, from tax services to companies and population, to the management of electronic invoices under the auspices of ANAF, is essential in the current context and we hope that the new government, resulting from the autumn elections , to prioritize this approach ”, say the experts.

The benefits will be multiple. “First of all, it will streamline the relationship between citizens, companies and the state, and on the other hand, it will contribute to reducing the underground economy, an essential factor in overcoming the economic crisis. The degree of collection in Romania is currently around 30%, the lowest in the EU “, the analysis shows.

According to experts, beyond the digitalization of the administration, the state needs to prioritize the digital education of Romanians. ,, From kindergarten to college, Romanian education is absolutely necessary to focus on digital education. It is also necessary for the state, through ANOFM, to organize retraining and training programs adapted to the new economic realities. Romania currently has the lowest participation rate of adults in education and training programs in Europe “, say the experts.

The training courses and, in general, the digitalization of the activities in the economy will allow, at the same time, the expansion of the human resources pool, in the conditions in which Romania has approximately 2 million people who form an untapped labor force.

“The development of flexible working solutions will amplify this process. The flexible work program, recently approved by the authorities, is a welcome first step in this effort to reduce the rate of inactive labor in the economy and to generate significant demand potential in the HR area. Having the opportunity to work part-time, people will have the chance to develop, in parallel, more activities, and the effects will be seen in the growth of economic activity, in the development of new markets for products and services ”, FACTORY analysis shows. 4.0 & Frames.

More details about the Digital skills & Industry 4.0 event, at the Face Convention Center in Bucharest, can be found on the website www.factory40.ro 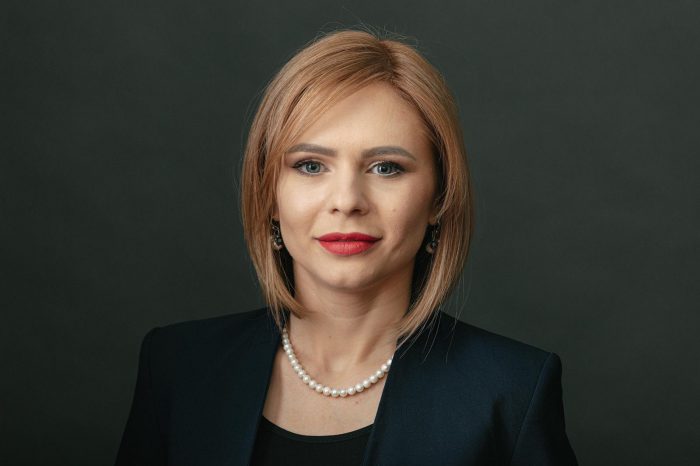 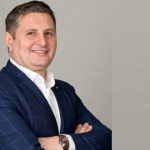