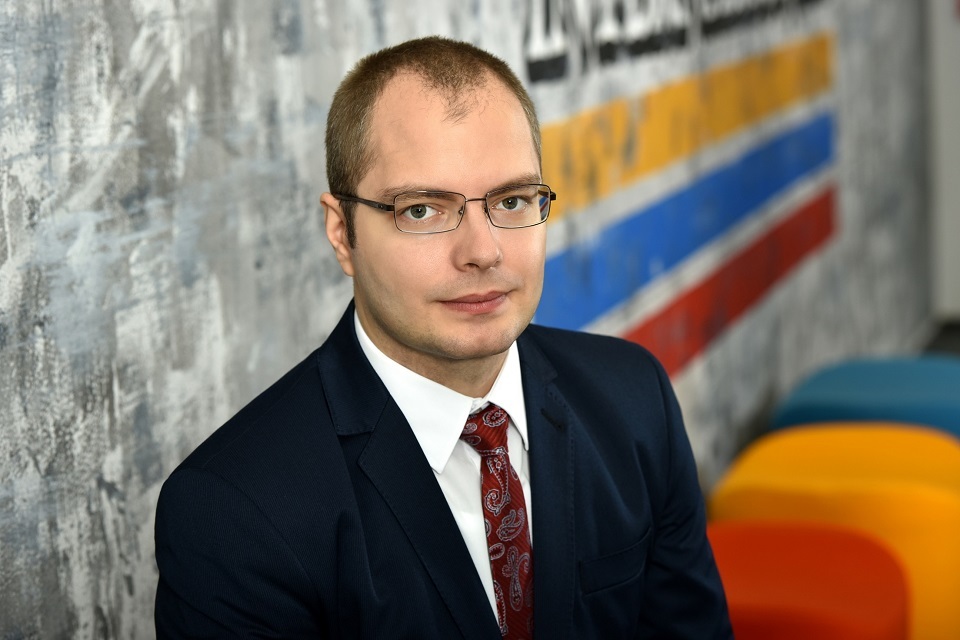 The latest report conducted by Colliers International states that 2019 is set to more than double on the deliveries of modern office spaces in Bucharest. Meanwhile, our baseline scenario assumes new demand for modern office spaces in Bucharest to remain robust in 2019 (around the cycle average), but given the tight labour market, it will likely trend lower versus recent years, which marked cyclical peaks.

We expect vacancy to climb to multi-year highs, towards 13% by year end (most of this to be caused by relocations from older buildings to new ones, as buildings due in 2019 already have a pre-lease ratio of well over 60%). Still, Bucharest is a heterogenous market, so certain buildings or areas might actually clinch bigger rents despite the overall context shifting to a tenant market. IT&C and BPO&SSC are likely to remain at the forefront of new demand.

That said, while the new buildings have been well received, new demand has indeed turned lower and in fact, 2019 is also likely to set another record high – that of relocations from competitive stock. And since a significant part of these are pre-leases, they will be felt sooner, not later. This also explains our miss with regards to the vacancy rate forecast, though that level will likely be reached in 2020. Overall, good total demand, less than optimal structure of demand amid a slowing cooling labour market and accelerating deliveries.

REGIONAL CITIES REMAIN IN THE SPOTLIGHT

The favourable perception that some regional cities enjoy continues, with the most dynamic counties (Cluj, Timis and Iasi) adding more jobs last year than Bucharest, even though their total workforce represents just two thirds of the Capital’s. This is just another sign of the fast convergence taking place, with growing attention from employers also for second tier/smaller regional cities. This overperformance relative to Bucharest is likely to remain in place over the longer term, but some cities risk hitting glass ceilings as local authorities might not be best prepared for the booming economy. Local infrastructure constrains and tight labour markets are among the growing issues, but the good news is that these are not insurmountable challenges.

Since demographical data from the Institute of Statistics is not the most reliable (most internal migrants do not change their ID cards when switching their home), we have to rely on other more nonconventional indicators, like the job market or the residential sector. Indeed, employment growth in regional cities continued to outpace that of Bucharest, albeit by a small margin in 2019; not as fast as in previous years, but still overperforming. Meanwhile, residential prices growing faster in cities like Cluj-Napoca or Timisoara versus Bucharest is indicative of more solid demand, so this could point to more people moving there. Also, as a noteworthy event, Cluj-Napoca saw two investment deals on the office segment closing, which offered a serious vote of confidence for this city’s future. Overall, this means that the trend of regional is holding.

MACRO OUTLOOK DECENT, BUT RISKS SKEWED TO THE DOWNSIDE

Romania’s growth topped 4% last year, slowing from 7% in 2017, as consumers turned a bit more cautious amid tighter monetary policy and fiscal uncertainties, while the higher inflation chipped away at disposable income gains. A gloomier outlook for the global economy and geopolitical tensions popping up on the radar make 2019 a bit more challenging, meaning that an increasingly cautious approach for the next couple of years is warranted. Our baseline scenario assumes a c.4% GDP growth rate for Romania in 2019 (one of the better in the EU), still led primarily by consumption, but risks are skewed to the downside as Romania fares worse than its CEE peers in terms of internal vulnerabilities. For real estate, this momentum is bound to keep activity at decent levels, for now.

With GDP growth coming in at 4% in the first three quarters of 2019, led mostly by household spending, we were spot on with this assessment, which was, at the time, a bit more optimistic than that of professional forecasters (local bank analysts) – around 3% – and a bit more pessimistic than that of the government – over 5%. Otherwise, various market participants have indeed turned more cautious as signs from the global economy are a bit chilling: car production shrank for the first time in a decade, trade tensions between the US and various countries flare up from time to time while after years of fiscal largesse, Romania is on its way for a fiscal gap above the EU’s threshold of 3% of GDP (while also displaying a gaping current account deficit – the highest in the CEE, closing in on 5% of GDP). 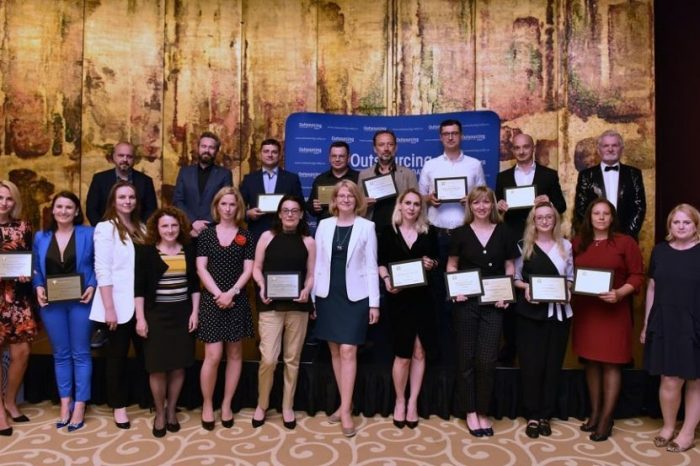 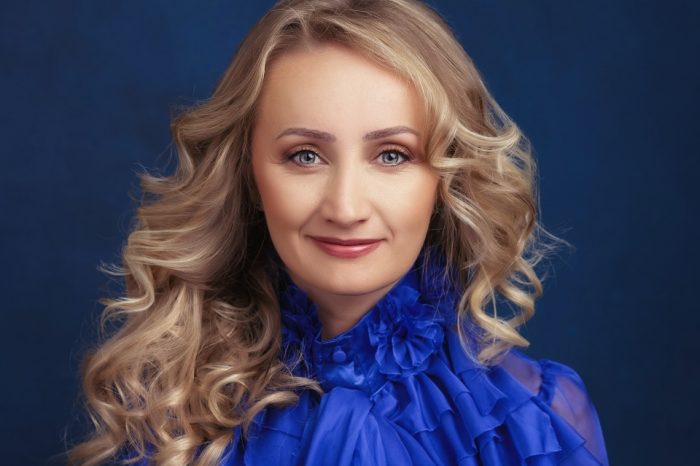 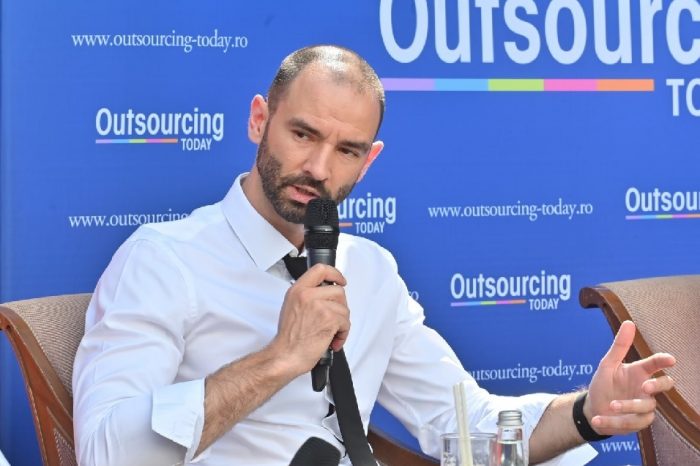 CEO LEADERS DEBATE, George Didoiu, Colliers: “The office in the future will be a place of culture” 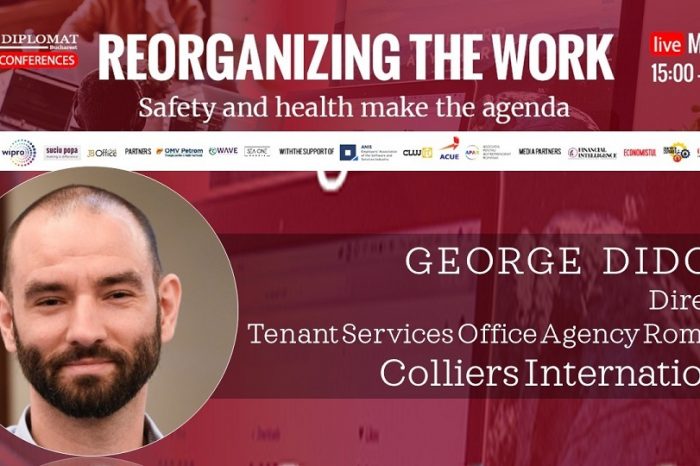 GEORGE DIDOIU, Director Tenant Services Office Agency Romania, Colliers International: Everything that moves forward today is due to the mankind’s capacity to adjust 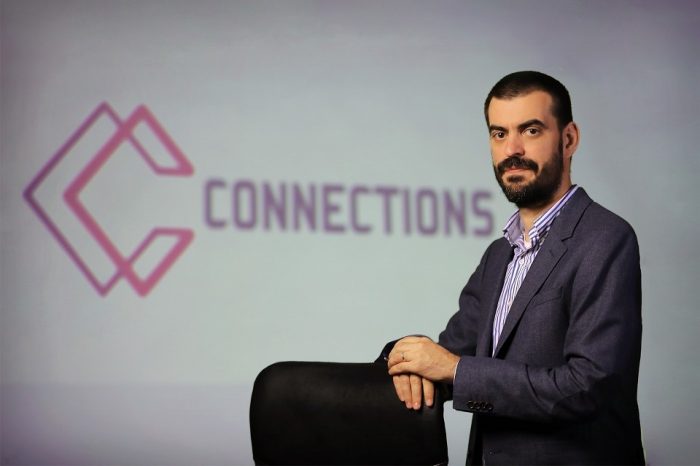 Connections ends the year with a 7 million US dollars turnover 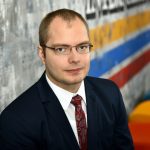