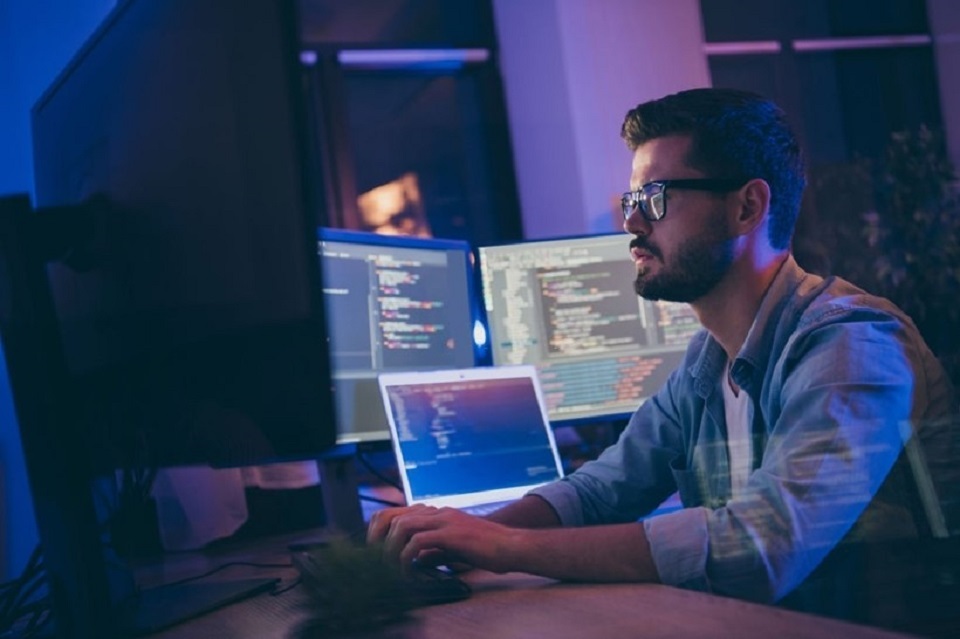 In the context in which the greatest extent of the telework phenomenon is visible in the field of technology & IT, Equatorial, a company that supports the development of software skills through dedicated leadership programs and adapted to the specific needs of IT&C, has launched a representative study among team leaders. in Romania, in partnership with Reveal Marketing Research on topics related to attitudes in relation to the workplace.

The survey conducted between March and April 2022 among 317 respondents shows that:

• New forms of work organization have led 67% of IT team leaders to develop new communication and team relationship skills to maintain an optimal level of productivity.

• Currently, 8 out of 10 team leaders consider that human challenges, related to human interaction, prove to be more difficult to manage than technical ones. Unforeseen challenges brought by telework have forced team leaders to adopt a new leadership style The new context created by the work model at home was a challenge for 72% of team leaders, 67% of whom mentioned that they had to develop new skills to maintain an optimal level of involvement and productivity within the team.

Among the biggest challenges mentioned by team leaders in their daily work are the adaptation of skills for telework (68%) and the lack of daily interaction with the team (55%).

As the shift to telecommuting meant a rapid change in the way we work, team leaders needed more time and extra effort to make appropriate and effective decisions. Thus, a third of them consider finding solutions to the team’s problems a difficult aspect of their current activity. The way work is organized in a hybrid style is beginning to become a standard for companies.

Thus, team leaders are the main actors who must help companies on the one hand, and employees on the other hand, to reach a common denominator in terms of the optimal working model. 3 out of 10 team leaders consider the motivation and morale of employees difficult at work, so they are put in a difficult position to find solutions to restart the mechanism of office work, without decreasing productivity at the level of the team.

The hybrid work paradigm emphasized the importance of developing soft skills by team leaders to cope with constant changes in the workplace For 76% of team leaders, the human challenges of interacting with people prove to be more difficult to manage than the technical ones. In this context, 97% of team leaders believe that the ability to empathize and communicate effectively with team members plays a key role in their day-to-day work, especially as 56% of leaders have identified an increase in team difficulties. communication.

Equatorial, the only training company in a tech group – Bittnet, supports IT&C team leaders in developing software skills through dedicated leadership programs tailored to their specific needs. With a team of trainers experienced in implementing learning programs on technology leadership, Equatorial stood out as the first training company in Romania to use technology and learning platforms in development programs. Moreover, Equatorial continued to innovate, synthesizing, for the first time, the Learner Persona profile of Tech Team Leads. The company’s goal is to build successful personalities and careers, but also teams prepared for the future. 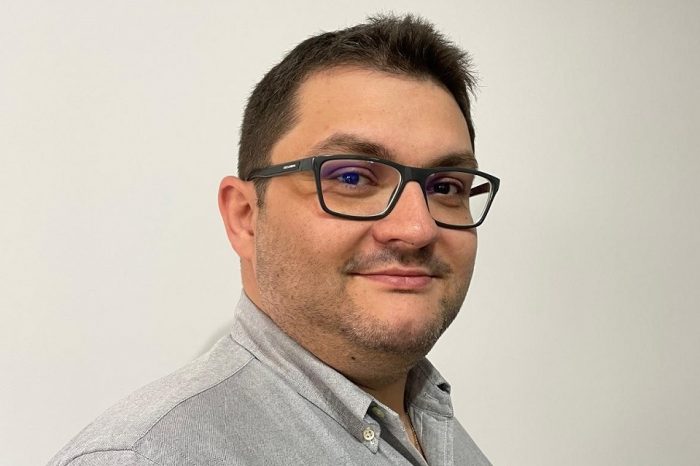 FORT, Bittnet Group’s new cybersecurity company, plans to list on the AeRO market of the Bucharest Stock Exchange with the support of Agista 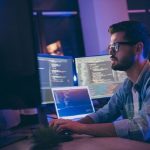