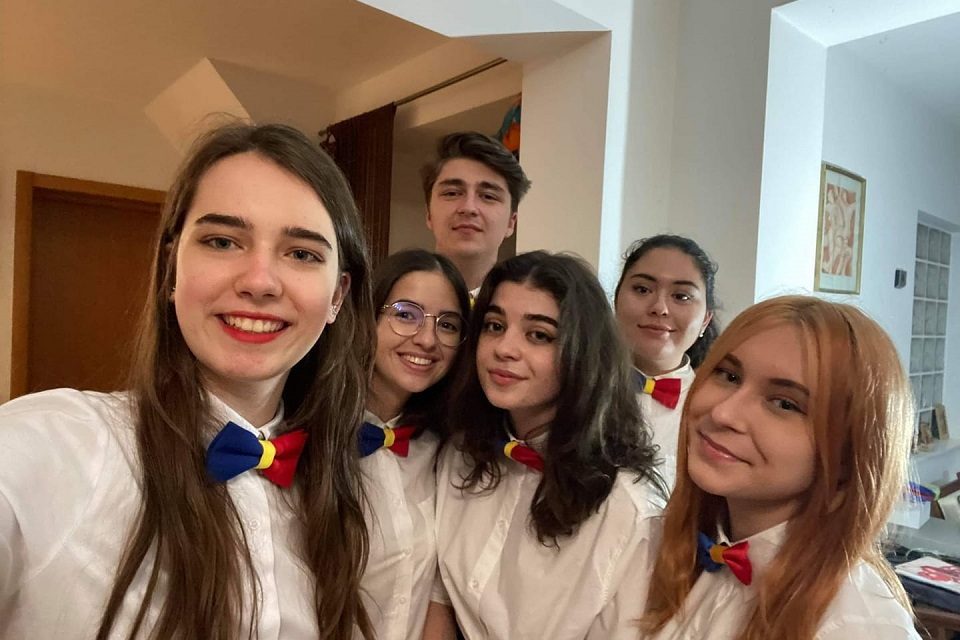 The Romanian team, the only one in Europe, among the first 8 teams at the World Championships and “The best EFL (English as a foreign language) team” in the competition

For the first time in history, the National Team of Romania in Debates for students, coordinated by ARDOR (Romanian Association for Debates, Oratory and Rhetoric) ranked among the top 8 of the 74 teams in the world at the World Championship of Debates for Students (World Schools Debate Championship), held online between July 25 and August 5.

This year, the Romanian team was formed of the following students:

The Romanian team was the only one in Europe present in the quarterfinals of the World Championships. The extraordinary journey of the Romanian students stopped in the quarters, in front of the Philippine state team. Strong teams, made up of native English speakers, such as the England or Ireland team, left the tournament in the preceding stages.

Topics discussed include the possibility that police series may do more harm than good, banning the production and consumption of meat, the commercialization of space, “rainbow” capitalism, the fact that developing countries should priorities import substitution industrialization over export-oriented industrialization.

The Facebook page of the Romanian National Team can be accessed here.

“The World Championships is the excitement during the debates when you know that you are living the moments you have prepared for a whole year, that you are debating against the best teams in the world, and that you have the opportunity to represent Romania among them! You have come here to give it your all, which shows that the work you’ve done so far has been worth it. You have reached the point you had been aiming for, and you may have gotten even further! The beauty of the debates lies in the opportunities that they create for you – the people you come to know, the various topics you become knowledgeable about, how curious you become about current events, and the fact that all this persists over time “, says Irina Chicuș („Gheorghe Lazăr” National College (Bucharest).

* Quotes from the other winners – at the end of the press release.

Romania has been represented at the World Schools Debating Championships since 2006. The best previous performance of the team was in 2020 when the Romanian students achieved 15th place in the general classification and 1st place in the EFL classification.

The debate is the educational activity with the greatest capacity for the positive transformation of a teenager.

“The World Championships is one of the most demanding experiences you can go through, as a high school student. It is where you feel that every second counts and influences the outcome of the match. What makes you happiest, in the debate, is to look back, to who you were some time ago and what you wanted to become, and realize that that version of you would be proud of who you are today. “, Says Valeriu Cărășel (“Mihai Viteazul “National College, Bucharest).

“Debate is an intellectual sport. It is the educational activity with the greatest capacity for the positive transformation of a teenager. Debate helps students gain self-confidence (which is crucial, in adolescence), develop critical thinking, helps them know and understand themselves better, teaches them research skills, teamwork, public speaking, argumentation, and persuasion.

Moreover, the topics covered provide students with a unique knowledge of the relevant things that are happening in the world daily, while the competitions and events make them (self) motivated to put in all this learning effort (which otherwise rarely happens in the usual school setting). ARDOR debates, clubs, and events are where the educational paradigm manifests in a way that is truly beneficial for the development of young people: the students are the ones who, for a whole hour, speak, present, discuss, argue, while the teacher is the one who listens, writes down and afterward gives feedback to each student.

The skills and knowledge that students acquire by debating are an important asset in the college admission process, throughout their education, and later in their professional life – former debaters quickly reach senior positions in companies because, apart from their professional performance, they know how to convincingly express their views, they know how to conduct research, they manage stress better, etc. ”, adds Emanuel Beteringhe.

ARDOR manages over 100 debate clubs across the country, with 1,600 students annually

In partnership with high schools and universities, ARDOR manages over 100 debate clubs across the country, bringing together 1,600 students annually. The clubs’ activity is constant and they take part in ARDOR events – 20-40 events per year. The most important one is the National Debate Forum, which will take place, this year, between August 25th-30th. Approximately 40 teams from all over the country will be debating. Read more about this on the event’s Facebook page.

ARDOR also provides a professional training course for teachers, accredited by the Ministry of Education

Accredited since 2016, the S.I.P.D.O.D.O.R.   course is focused on innovative teaching strategies using deliberative methods. Within the last 5 years, 1000 teachers have participated in this program, and approximately 150,000 have benefited from it. Debating makes classes interesting, and the content of the lesson is easier to remember, due to the emotional imprint.

The Romanian Association for Debates, Oratory and Rhetoric – ARDOR (www.ardor.org.ro), the organization that selects, trains, and finances the National Team of Romania, is one of the most relevant non-governmental organizations in the educational area. In addition to the “National Team of Romania” program, ARDOR manages over 100 debate clubs throughout the country, in partnership with high schools and universities, and offers training in debates and argumentation to teachers (over 1000 teachers in the last 5 years) and the private sector (www.dialogon.ro).

Quotes from the other members of the Romanian team:

“Participating in the World Championships is a totally unique experience. Although the debates take place in an extremely competitive academic environment, we have made lasting friends, we have met people from all over the world. This opportunity helped me not only be able to support the causes I believe in, but also understand the reasoning of people with whom I do not agree “, says Oana Nițu (“Mihai Viteazul” National College Ploiești).

“The World Championships allows you to have countless adrenaline-filled debates with highly motivated and curious people. What makes you happiest, during a debate, are the moments when you feel how every word or idea in a speech complement one another, just like the pieces of a complex and beautiful puzzle “, says Tania Acsinte (“Sfântul Sava” National College Bucharest).

“The championships have been an avalanche of emotions of all kinds – adrenaline, stress, but also enormous satisfaction after each successful speech and match that we won. Debating is about the joy of constantly outdoing yourself intellectually, through every match, case, or speech. It’s the feeling of absolute intellectual freedom that you have in those first seconds when you see a motion for the first time and you let your creativity fly in all directions. And there is also the feeling of trust in your voice and your own words“, says Elena Rădulescu (“Sfântul Sava” National College, Bucharest). 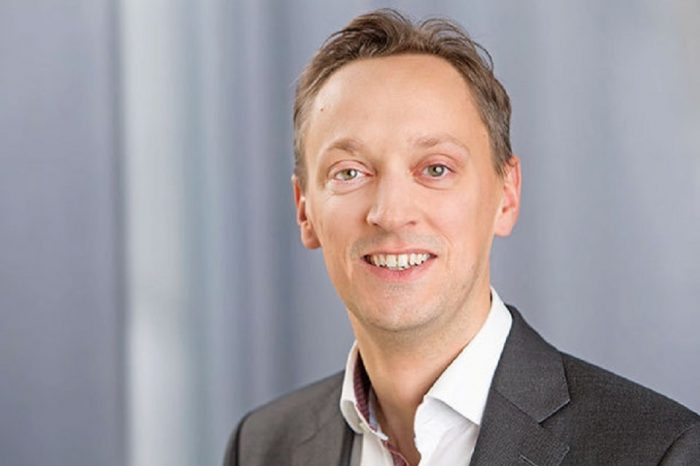 Significant EBITDA growth for Telekom Romania in Q2 of 2021 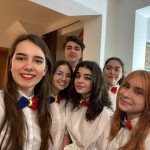