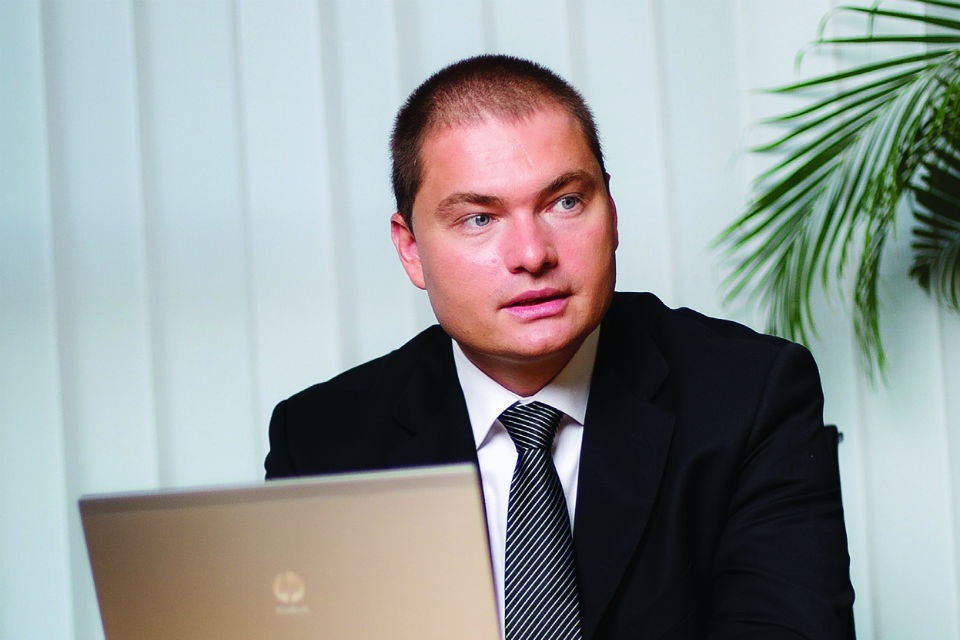 Veeam® Software, the leader in Backup solutions that deliver Cloud Data Management™, today reported results for its fiscal year 2020. Veeam kicked off 2020 with the completion of its acquisition by Insight Partners, which was announced on January 9 at a valuation of $5 billion, setting the pace for a year of substantial growth and expanded success across all market segments, culminating with Veeam’s acquisition of Kasten, the market leader for Kubernetes Backup and Disaster Recovery, in Q4’20.

“Even with unforeseen challenges and circumstances starting in early 2020, Veeam continued its rapid growth with its second consecutive year of bookings over $1 billion and a 22% year-over-year (YoY) increase in annual recurring revenue (ARR),” said William H. Largent, Chairman and CEO at Veeam.

“We recorded significant growth in 2020, and our service center in Bucharest continued its investment and expansion plans, reaching over 600 employees. We are looking forward continuing our growth in 2021 and we are counting on our team, to accelerate our Act II vision into the hybrid cloud”, said Andrei Romanescu, Managing Director at Veeam Software Bucharest.

“The Veeam EMEA team was focused on driving simplicity and consistency in the face of evolving technology demands and uncertain economic landscapes in 2020 to achieve 22% year-over-year (YoY) increase in annual recurring revenue (ARR) in Q4’20. We continued to deliver and accelerate on our Act II journey by winning the hearts and minds of our customers, deepening our relationships with partners and successfully moving to a recurring sales model,” said Daniel Fried, general manager (GM) and senior vice president (SVP), EMEA and worldwide channels at Veeam.

During 2020, Veeam’s vision for hybrid cloud drove the company to continued growth, surpassing 400,000 customers. Specifically, Veeam Backup for Microsoft Office 365, Veeam’s fastest growing product for the past two years, reported 73% growth YoY. Veeam Backup for Microsoft Office 365 has now been downloaded by more than 154,000 organizations, representing over 15 million user mailboxes. Version 5, released in December 2020, adds purpose-built backup and recovery for Microsoft Teams, making it easier than ever for users to quickly find and restore Teams data, including entire groups, specific channels and settings. Protecting this data is more critical than ever, as the shift to remote working has created an explosion in Microsoft Teams adoption over the past year, with 115 million daily active users last month, up 475% from 20 million daily active users almost 12 months ago.

“Insight Partners’ acquisition [of Veeam] at the beginning of the year definitely fueled a fire within Veeam right out of the gate,” said Danny Allan, Chief technology officer and senior vice president of product strategy at Veeam.

“We then announced the general availability of Veeam Availability Suite™ v10 which included 150+ new features and set the bar for the next generation of data protection. Despite the challenges that were then presented by the global pandemic – to our employees, customers and partners – Veeam continued to focus on its vision and during the year launched 16 major releases to meet the new data backup and protection demands of our customers. As we continue our Act II journey into the hybrid cloud and containers, we’re embracing and developing new technologies. I’m very excited about the upcoming announcement of version 11 of our flagship product, Veeam Backup & Replication™ later this quarter, which will further strengthen Veeam’s commitment to modernize our customers data protection practices.”

“One of the many lessons learned in 2020 due to the COVID pandemic is that flexibility is key and the ability to adapt is necessary for companies to continue to exist and thrive. Organizations accelerated their use of cloud-based data protection in order to better support the unexpected surge in work-from-home employees. Veeam continued to grow despite the business climate adversities by prioritizing data protection and data management in the cloud. Veeam also made investments in important emerging areas, such as containers and Kubernetes data protection via the acquisition of Kasten.” – Phil Goodwin, Research Director, Infrastructure Systems at IDC

“Our customers vary across industries, but they have one thing in common. They trust Avnet to help them turn their ideas into products, and we trust Veeam to protect the business intelligence that powers that process.” – Mark Wysolmierski, senior manager of systems administration at Avnet

“Over a three-year period, we estimate a total savings of $2.3 million because of Veeam — an ROI of 352%. That’s only the beginning of the savings we anticipate delivering to the taxpayers of Broward County.” – Tamecka McKay, enterprise infrastructure services manager at Broward County Schools

“Veeam helps us keep the lights on in hospitals and cities for public health and safety, confirm engines in military defense vehicles are operating at maximum capacity and keep trucks on the road so they can deliver freight to support the economy.” – Bobby Stojceski, technology and security manager at Penske Australia and New Zealand

“Veeam is one of the most critical pieces of software in our IT environment because it keeps our core systems operational. It’s clearly the gold standard for modern data protection and a one-stop shop for business continuity.” – Fabiano Iacusso, associate director of systems at Quinnipiac University

“I can say with 100% confidence that we have a reliable data protection system in place. If we’re attacked and compromised by ransomware, we’ll be able to recover all of our data and resume normal operations.” – Steve Garcia, information security officer at Wenatchee Valley College 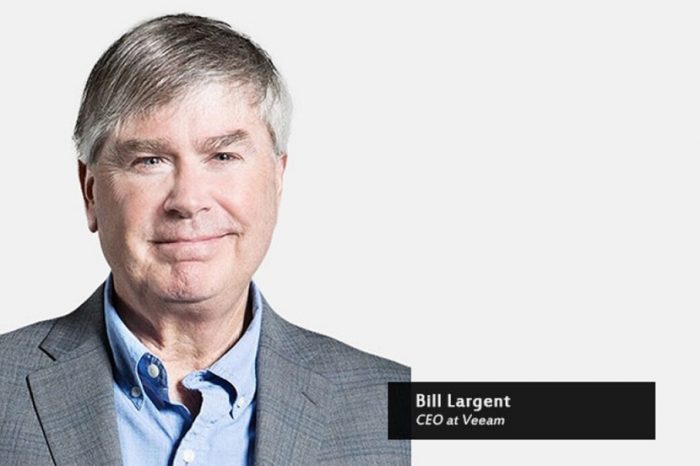 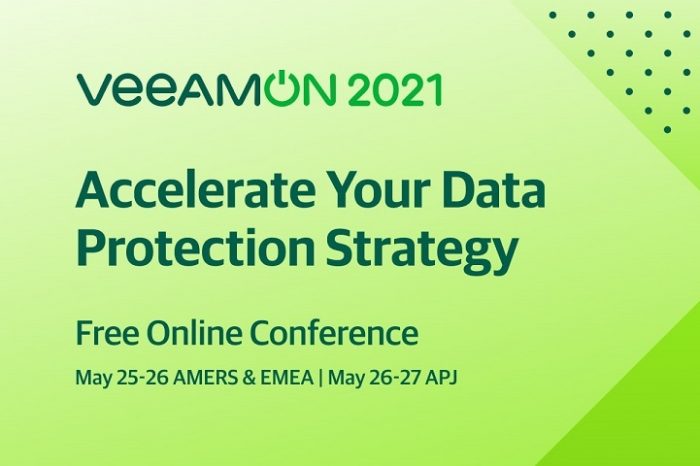 Veeam unveils the future of modern data protection at VeeamON 2021 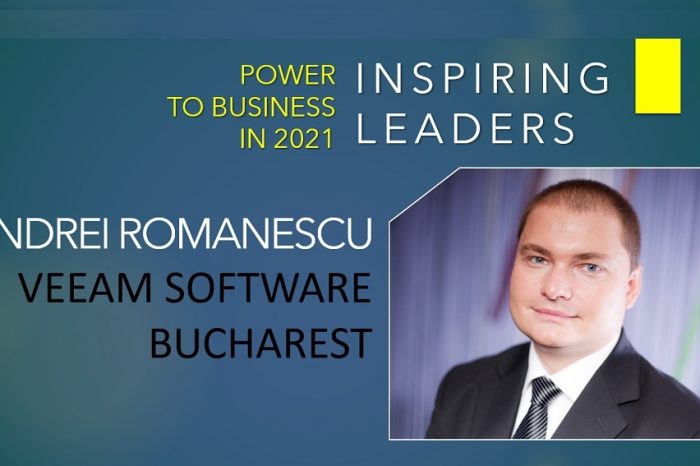 Andrei Romanescu, Veeam Software Bucharest: Business leaders around the globe have to manage uncertainty with decisiveness under pressure 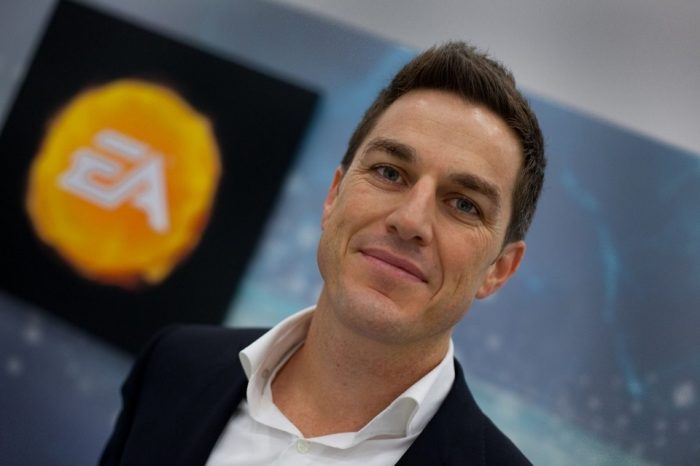 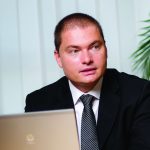