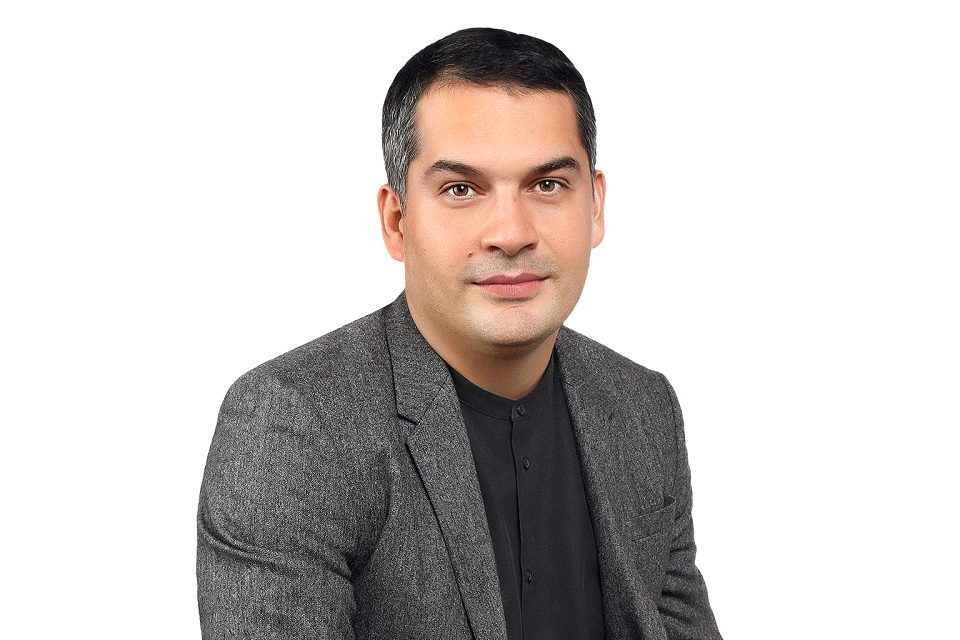 Romanian companies have a low organization agility, which limits their capacity to react to crises and long term performance, according to a local McKinsey study, which shows that IT and financial services are sectors with the best scores for agility, with up to 9% higher than the ones obtained by companies in other sectors. Most Romanian employees consider work from home as the most useful change made by companies in this period of time.

“Almost all Romanian companies made organization changes to cope with difficulties generated by Covid,” according to the McKinsey study “Index on organization agility – Perspective on Romania.”

Among these changes made by 97% of companies, work from home is considered to be most useful by most employees (44%), who expect this measure to remain in force as standard practice for an average term. While operational models vary according to industry, 56% of organizations adopted wither hybrid work models or distant ones.

“Adapting to the crisis generated new challenges, concentrated around motivation and collaboration, about 6 out of 10 respondents in Romania consider those domestic areas the most vulnerable during the isolation period. Another 21% of people interviewed pointed out that organizations did not succeed to supply the necessary  infrastructure and support so that work could be carried out in normal conditions,” the study shows.

“Evaluating Romanian companies with the aid of our Index on Organization Agility, the general score was relatively low, 4.3 out of 10, with multiple gaps identifies for more dimensions, but concentrated around behaviour aspects such as team autonomy, encouraging decision making, management through support, coaching and feedback. On the other hand, a joint vision and an approach centered on client shows a middle to high agility , but indexes  on people, structural elements concerning them, indicate a significantly low agility level,” showed Alexandru Filip, managing partner of the Bucharest office and leader of Digital & Analytics Practice in Central Europe of McKinsey & Company.

There is a high discrepancy among industries about agility, IT services and financial ones being the most advanced in this respect, scores generated  being up to 9% higher than the ones obtained by companies in other sectors.

Moreover, managers in Romania, from all industries, tend to underestimate the level of organization agility of the company with up to 25%, which means that certain drawbacks are less obvious for them  compared to the ones from non managerial positions. The biggest drawbacks were identified in areas like “management through support”, “testing and learning”, and “efficient managing of the dependence of employees to the company.” In the same way, aspects concerning “team autonomy” and “decision making” are seen as being less agile by female respondents, while “co-location and dedication” are seen as the main point about agility by employers aged over 40.

Index on Organization Agility – Perspective on Romania was conducted at local level in the first part of October 2020 and included over 400 companies with more than 250 employees, in various industries. The Index analyzes the following dimensions: strategy, structure, people, processes and technology. 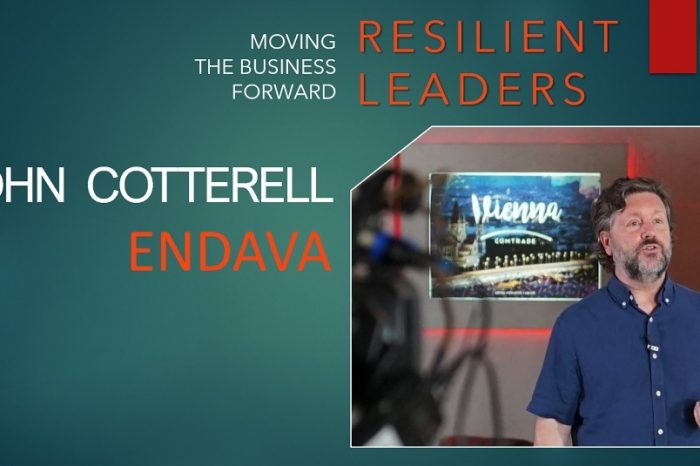 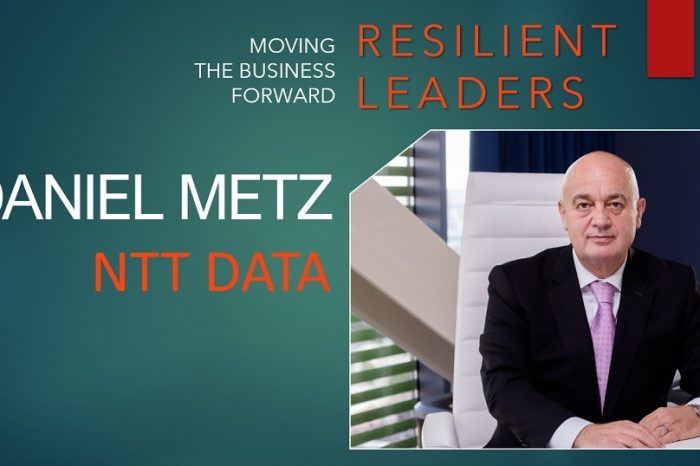 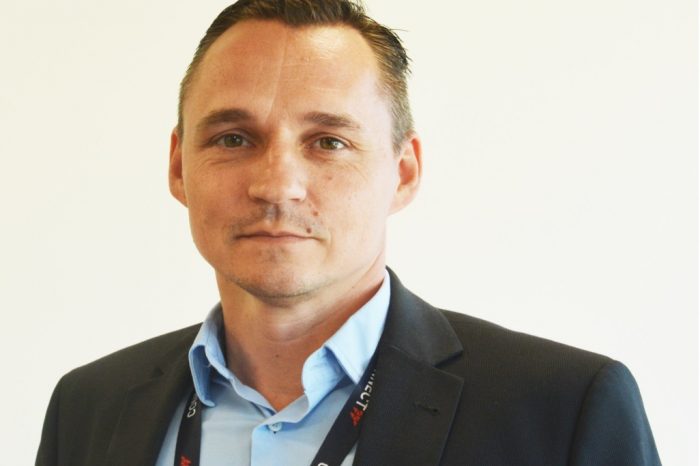 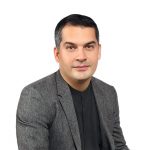